An exclusive, intimate portrait of the legendary artist still in his element at age 91. In three new releases, join Leon Fleisher as he gives master classes on Beethoven and Brahms, listens to his own iconic recordings, and reflects on his remarkable career.

"I have spent my life with music, trying to plumb its immeasurable depths & untouchable heights."

Pianist Leon Fleisher thrives in a sustained career as conductor and soloist, recitalist, chamber music artist, and master class mentor. He made his debut with the New York Philharmonic in 1944 and in 1952 became the first American to win the prestigious Queen Elisabeth of Belgium competition, establishing himself as one of the world’s premier classical pianists.

A recipient of numerous honors and awards, he received the honor of Commander in the Order of Arts and Letters by the Minister of Culture of the French government as well as the Kennedy Center Honors in 2007. At age 91, in addition to his teaching at Peabody, Mr. Fleisher continues with an international schedule of master classes, performances, and orchestral guest conducting.

Join legendary American pianist Leon Fleisher, as he gives a master class on Beethoven's 'Pathetique' Sonata to tonebase Head of Piano, Benjamin Laude. Focusing on the first movement exposition, Fleisher urges Laude to match his intentions to his physical motions, feeling the keys as extensions of his fingers, and tracking the subdivisions between beats to create an irresistible sense of drama. 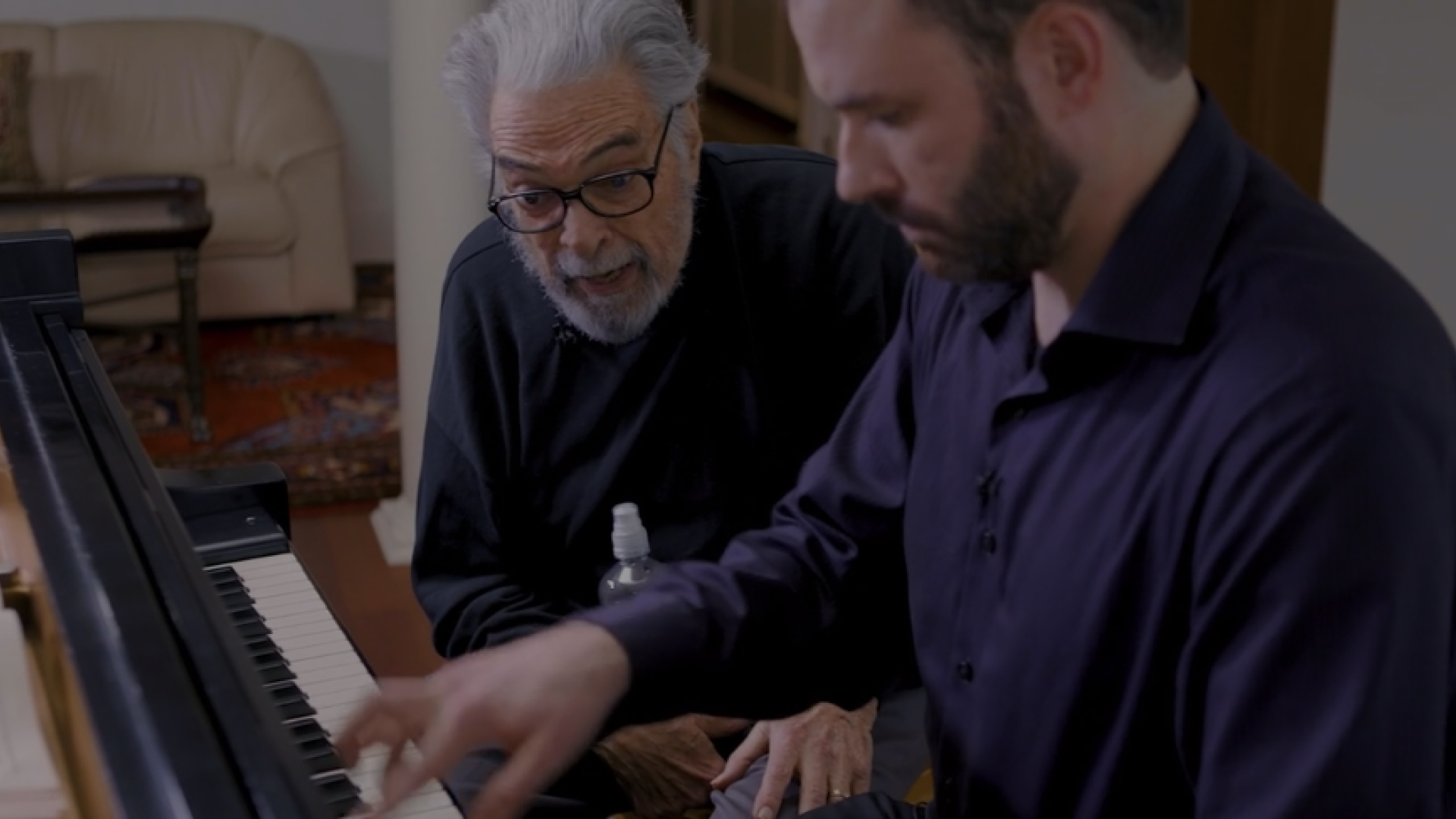 Join legendary American pianist Leon Fleisher as he gives a master class on the Second Piano Concerto of Brahms to tonebase Artist Rachel Naomi Kudo. Focusing on the opening cadenza, Fleisher impels Kudo to obey the laws of musical motion, shaping phrases over and around strong beats and injecting richness and resistance into her sound. 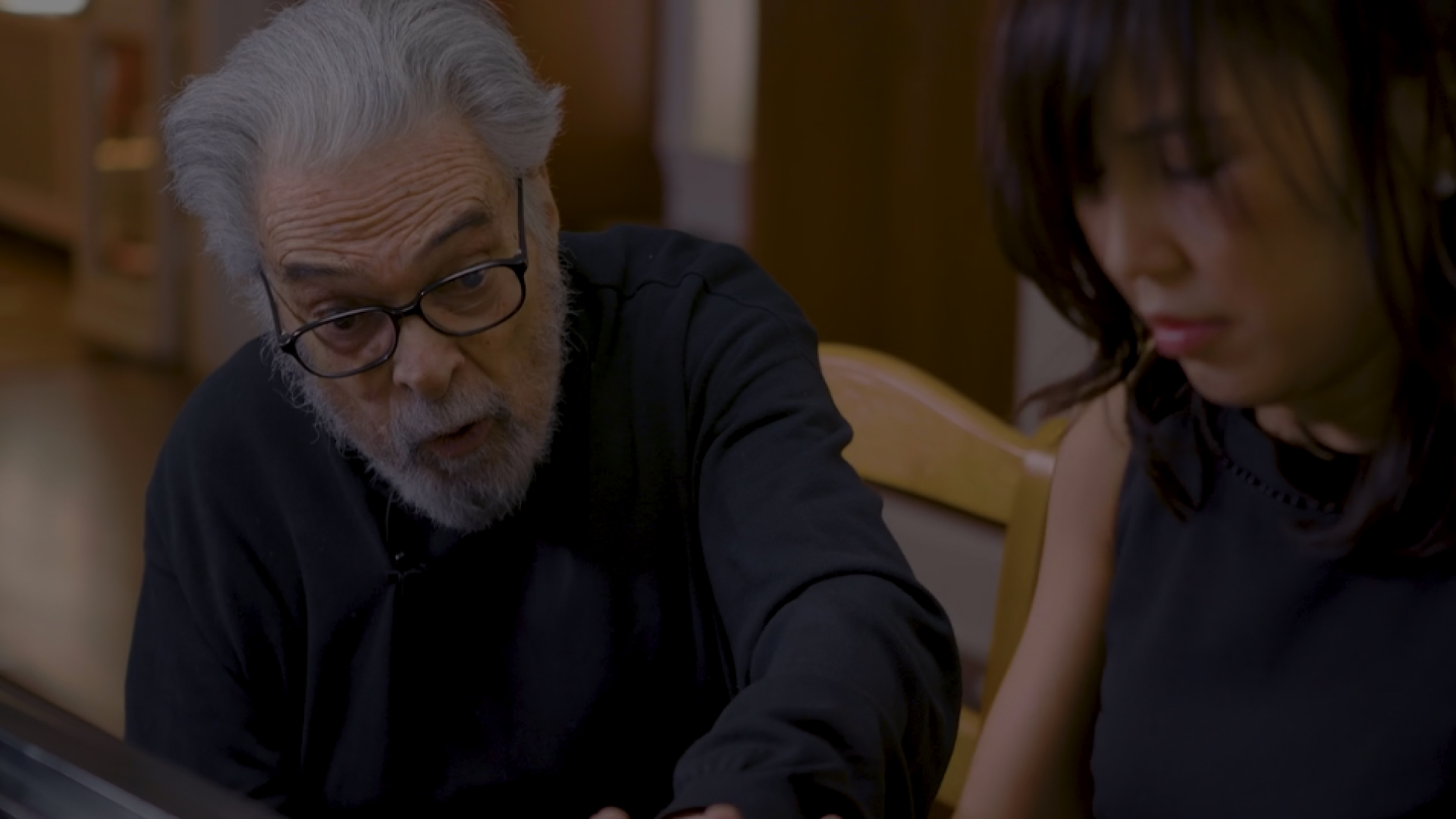 One of the luminaries of American pianism, Leon Fleisher sits down with tonebase Head of Piano Benjamin Laude for a wide-ranging discussion on his remarkable career. Fleisher reminisces on topics ranging from living through the golden age of pianism and playing for Horowitz, to his legendary collaborations with Otto Klemperer and George Szell. 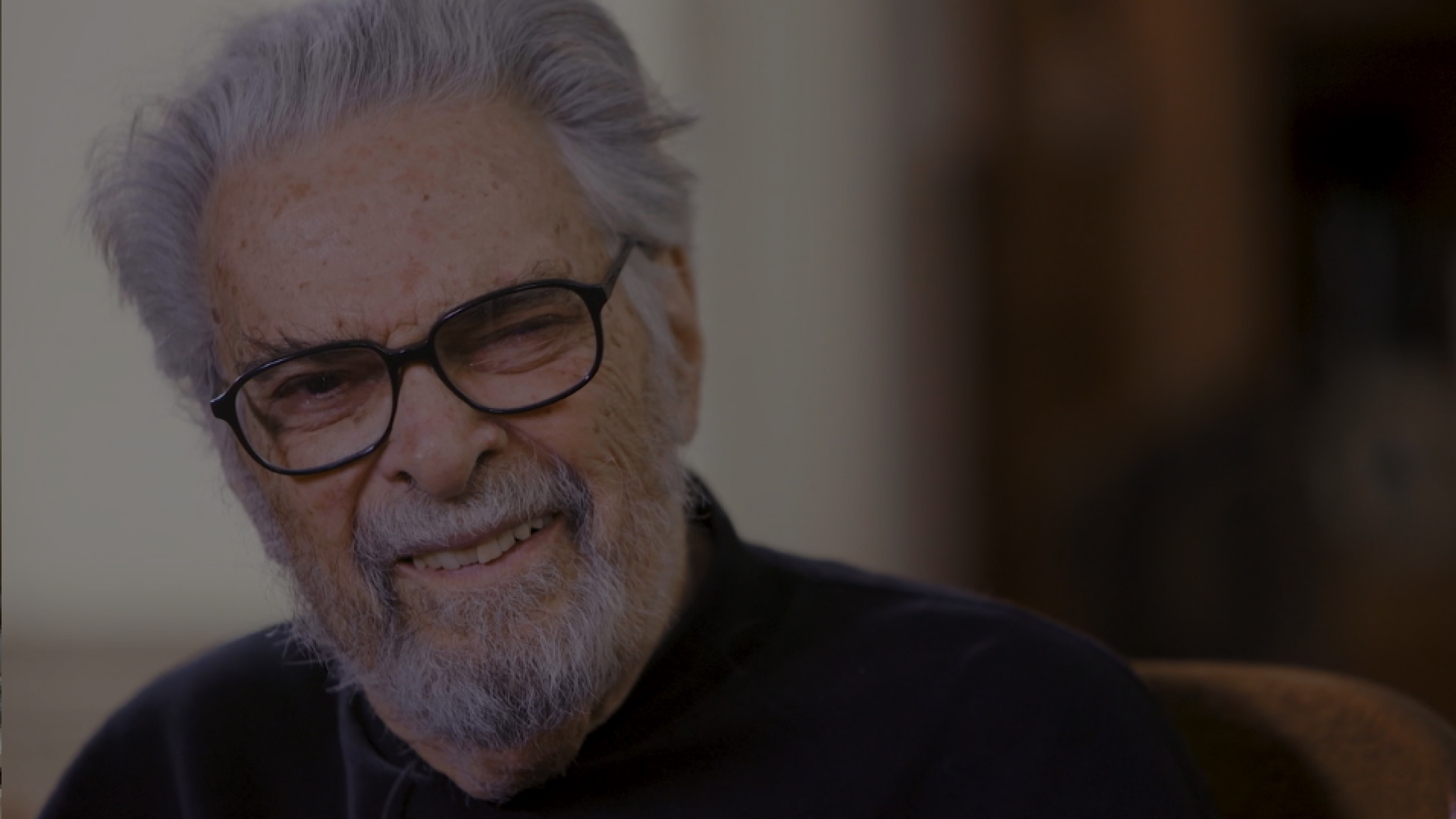 Start Your free trial to watch the full series!

“Just practicing is one thing, but having guidance to do it in a structured way, and seeing the videos together with the PDFs and also the sheet for tracking progress is very nice.”
Alex, joined Sep. 2018

“It is very interesting to see virtuosos sharing what they did to reach their level. tonebase provides a reliable way for players of all skill levels to improve their playing and technique.”
Nicholas, joined July 2017

“These lessons have ideas I would never have even thought of; in just 2 weeks my progress has been amazing! Really impressive the difference a great instructor makes.”
Tanja, joined July 2019

“Tonebase is dope! The ultimate experience... an online music college with the best teachers around the world. Easy to use. You can't get better anywhere than here. Thank you very much for your opportunities”
Marco, joined May 2018

“I learn something from each video that I watch, whether technique, interpretation, process, or even just encouragement. Thank you!”
Ellen, joined Jan. 2019
Ready to go premium?

$
29.95
/mo
Billed monthly
Try it out with the monthly plan. With this option, you can see if tonebase is for you and you can cancel anytime.
Start 14-Day Free Trial →
Most Popular— Save 33%

$
495
/once
Billed just once
Want to invest in your future education? Gain permanent and unlimited access to all of tonebase.
Start 14-Day Free Trial →

Does tonebase offer a student/Teacher discount?

Yes! We offer a 30% discount on all plans for current students and music educators. Please contact us at team@tonebase.co and we will be happy to provide you with this discount.

I want to gift a subscription. How can I?

Great question! tonebase offers gift subscriptions for all platforms, simply head over to our gifting page here and get started. Email us a team@tonebase.co with any questions, comments or concerns. Happy holidays!

What guarantee does tonebase offer?

tonebase offers an industry-leading 90-day money back guarantee on all purchases. You may cancel your account at any time via the management portal on our website or by emailing us at team@tonebase.co.

We are committed to providing the best learning experience possible and will work with you to make sure you are satisfied. Please reach out to us with any questions, comments, or concerns and we are happy to help!

What's included in a tonebase subscription?

How long do subscriptions last?

What lessons should I take?

Great question! When you start your free trial we will ask you a set of questions which will help us create your personalized learning profile. A member of the tonebase team will then reach out offering advice, guidance and more to get you started on your piano journey!

Who can I speak to if I have a problem?

You can reach out to us anytime using the chat widget on the right, or via email at team@tonebase.co. Our support hours are Monday-Friday, 10AM - 7PM PST. We also regularly monitor our accounts over the weekend and will reply as soon as possible in non-support hours as well.

Thank you! Your submission has been received!
Oops! Something went wrong while submitting the form.
Already have an account?