tonebase Team
With ♥️ from our team 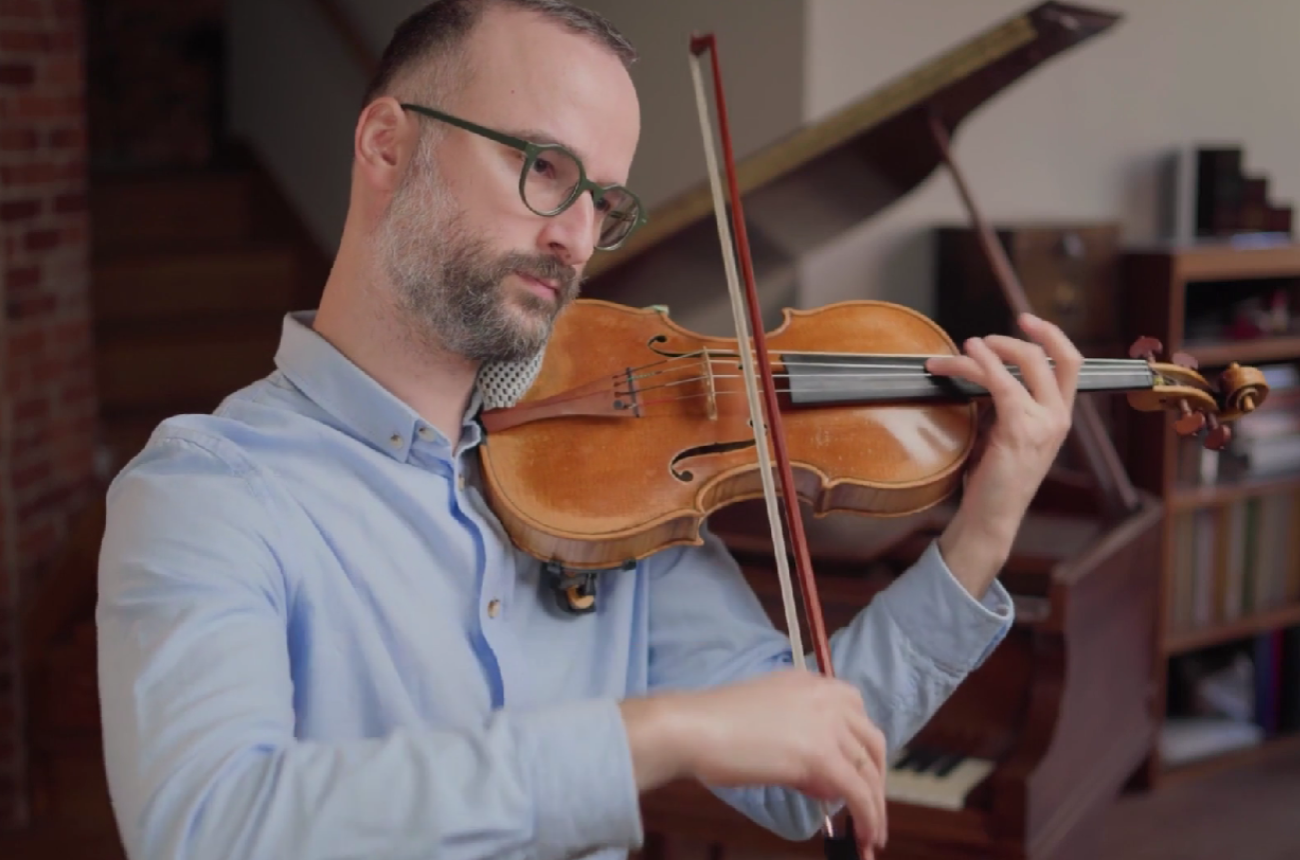 Have you ever had moments of clarity where you finally understood what something really meant, even if it's been swimming in your mind for years? Kurganov recalls a story in which he was a sophomore, playing Vieuxtemps’s 5th Violin Concerto. The day before the concert, he struggled with some of the lyrical moments at the bottom of the first page, making him quite nervous. He went to YouTube, looking for some sort of solution, and finally realized that he had to use more bow to make it work. His nerves disappeared, and this idea of “use more bow” immediately took on a new significance.

Sometimes, changes to the basic mechanics of playing and moving can yield striking artistic results. Kurganov has had similar moments where he realized he has to use less bow.

Let’s compare the approach of two great violinists: David Oistrakh and Midori Gotō, playing the beginning of Movement 2 of Tchaikovsky just before the return to the theme.

Oistrakh was the king of using a lot of bow. His sound has so much breath and vibration to it. Midori’s sound is more inside as if she’s spinning a web – it’s a slow and soft burn.

Take a religious approach to this practice: take all the lyrical passages in Tchaikovsky and try to channel either Oistrakh or Midori.

One great exercise to open bow usage is a grand detaché exercise: use the entire bow and move quite fast on an ascending and descending major scale G major scale (one note per bow). This serves to exaggerate and amplify any bumps or misalignments in your bow, allowing you to more clearly identify and eliminate inconsistencies and artifacts in the sound.

Take all the lyrical passages in a piece (the Tchaikovsky Concerto is a good one if it’s appropriate for your level,) and try to play them with the large, broad strokes of Oistrakh, and with the smaller, intimate strokes of Midori. Then, incorporate Kurganov’s grand detaché exercise to your routine, described on the previous page.

If you’re ready to learn from Daniel Kurganov’s 20-lesson course on 18 Experiments for the Practice Room, start your tonebase membership with a free 14-day trial.

Inside tonebase, you’ll find 100s of in-depth lessons and structured courses, LIVE weekly workshops, and tons of digital PDF scores and workbooks to help you become the violinist you’ve always dreamed of being.

Get complete access to everything tonebase has to offer by starting your trial today!

Posts on all things violin, written with ♥️ by members of the tonebase Team.

tonebase Violin is now live!
Thanks for subscribing!
Oops! Something went wrong while submitting the form. 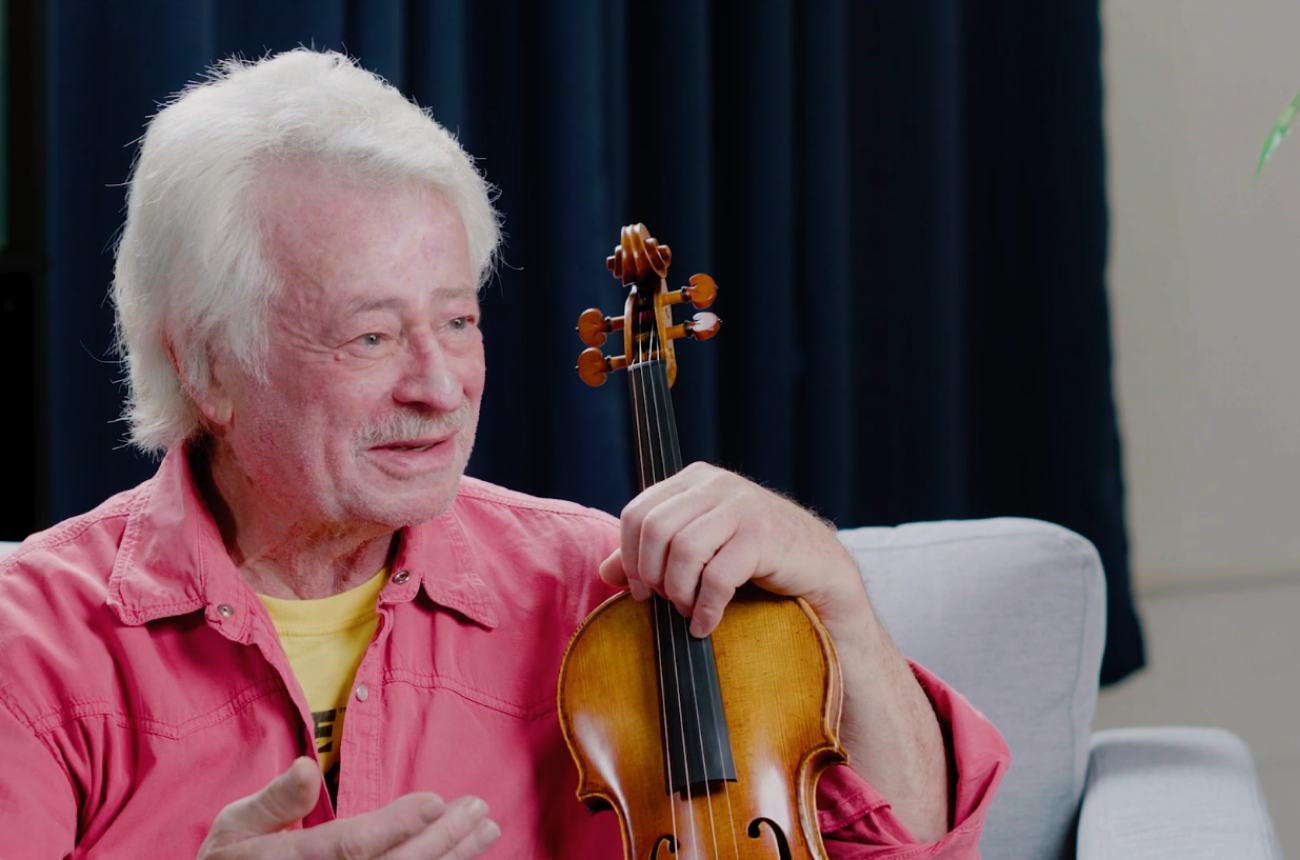 In this blog post, internationally acclaimed concertmaster and soloist Adam Han-Gorski discusses his left-hand position and how it impacts sound, color, expression, and tension when playing the violin. 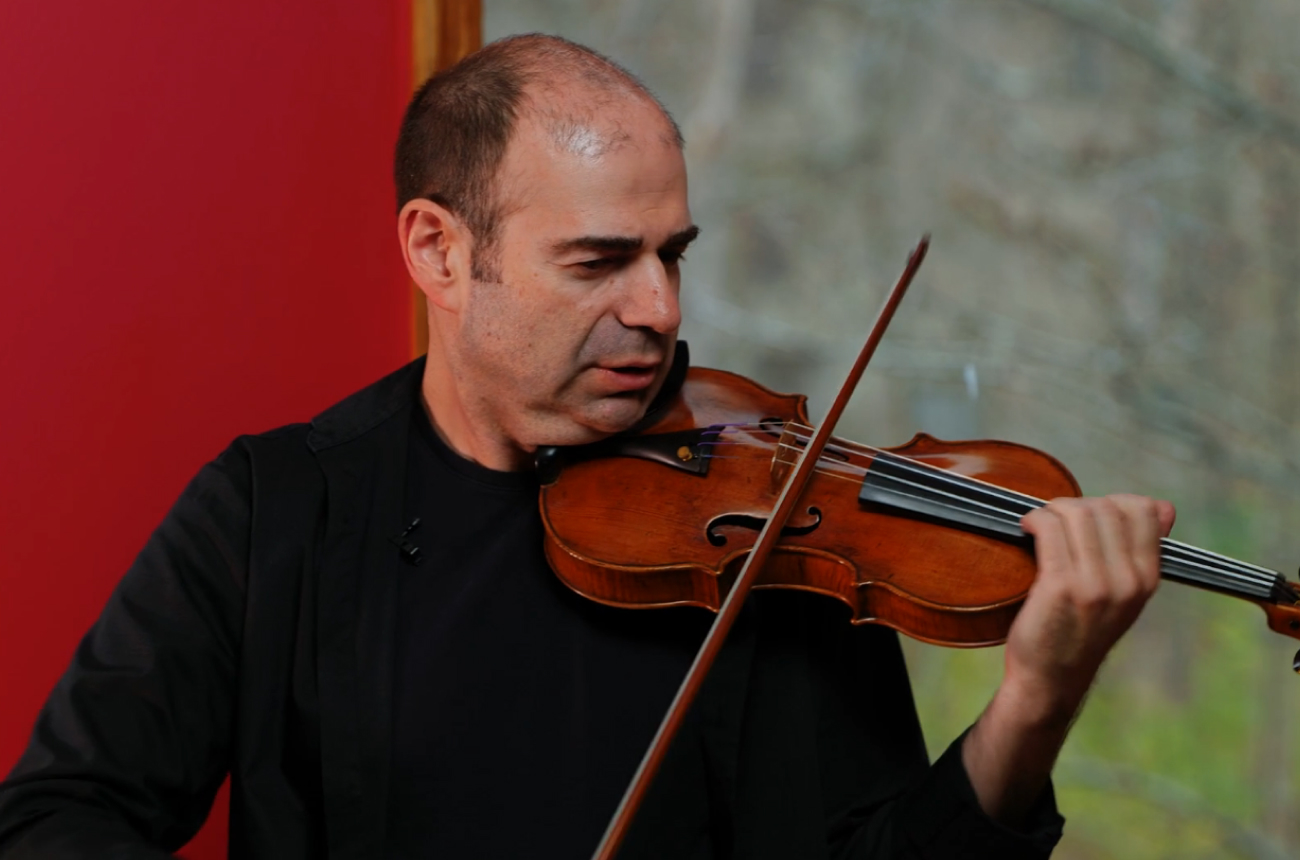 Grigory Kalinovsky shares shifting and sliding exercises such as rotating the arm and fingers and sliding to new fingers. 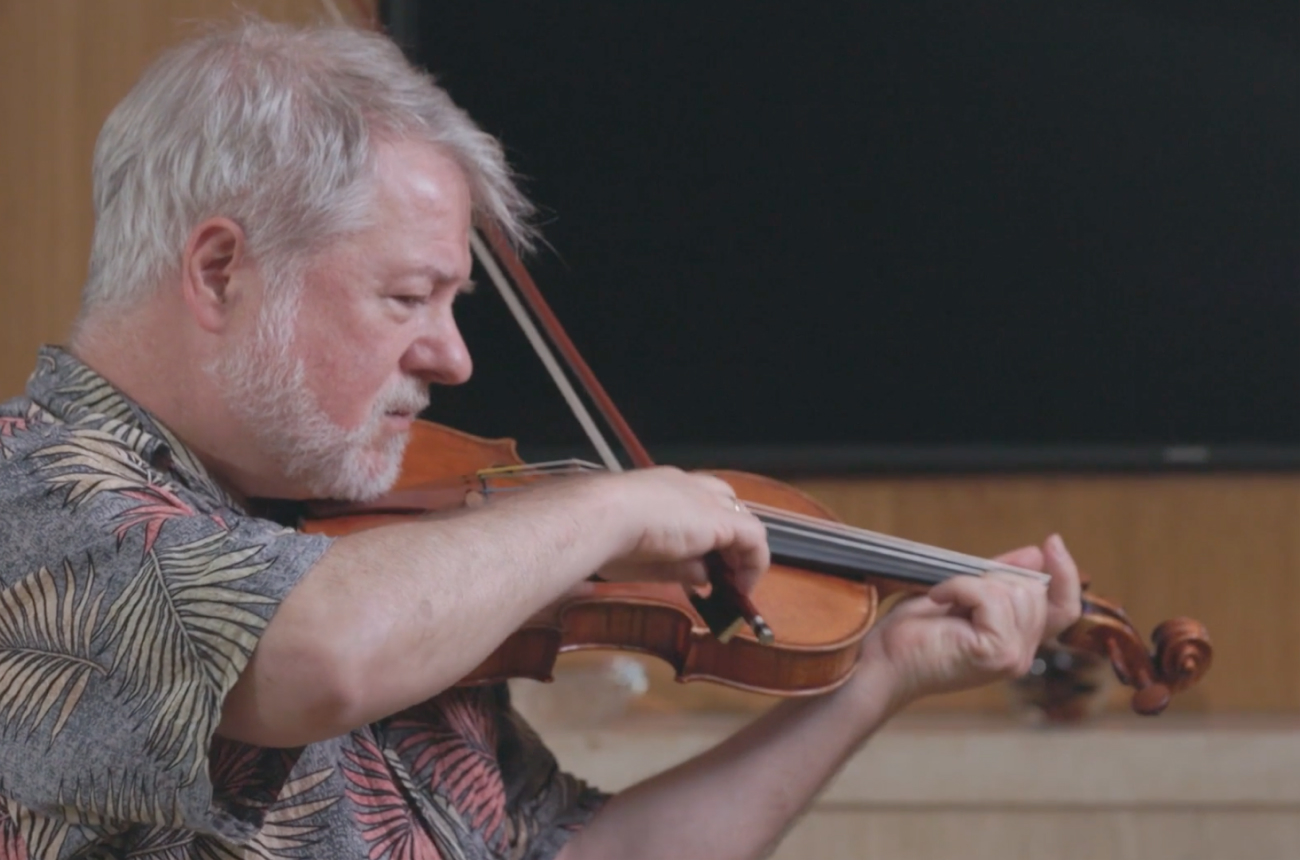 Dr. Demetrius Constantine Dounis had a unique background in medicine and music which gave him the tools to address the efficiency of violin playing in novel ways. In this lesson segment, Daniel Phillips uses a loop to discuss smooth bow changes and the movement of the hand. 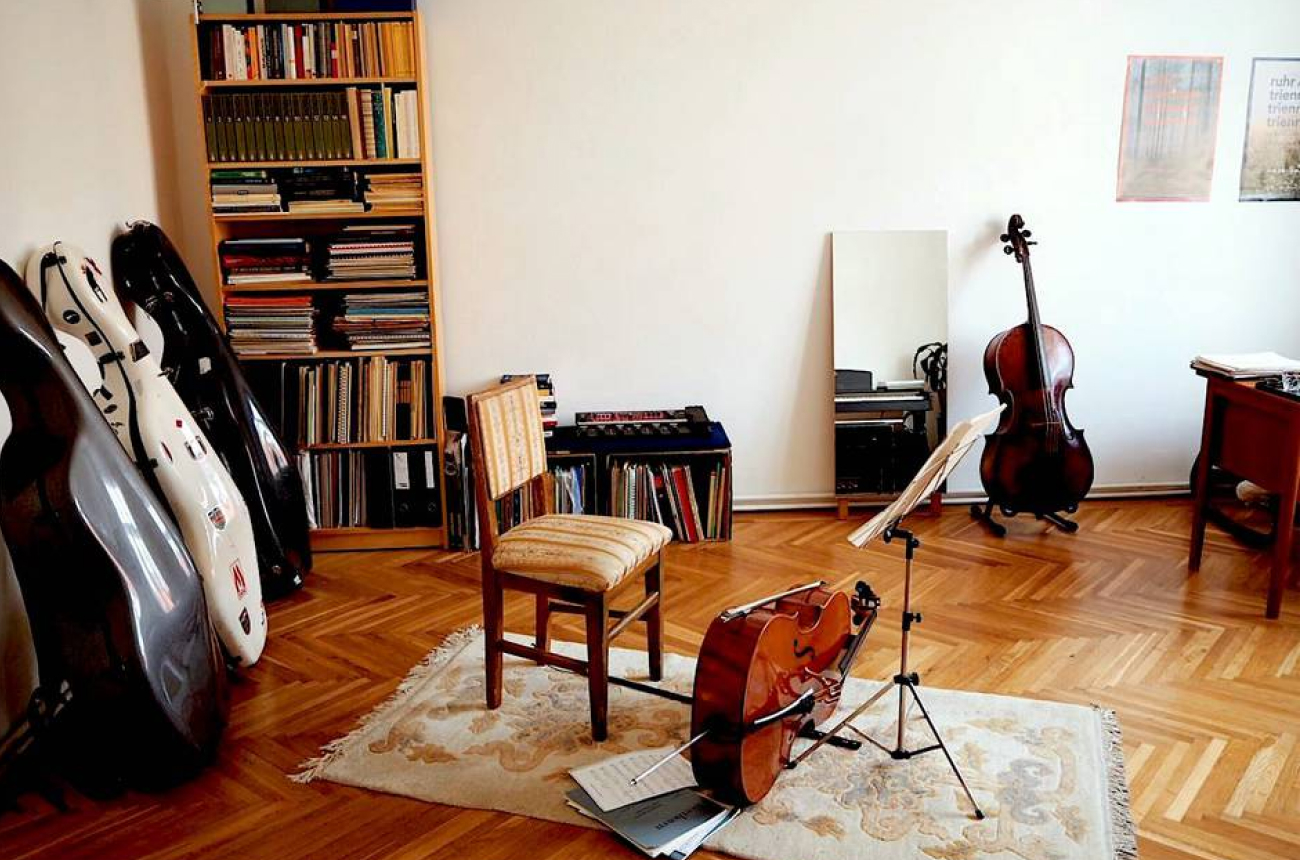 Breaking Barriers for Musicians - tonebase Teams up with Music Traveler

Where would we be without practice? tonebase is excited to announce a partnership with Music Traveler, a company dedicated to promoting the creation, appreciation, and interest in music by reducing barriers and facilitating new interactions. 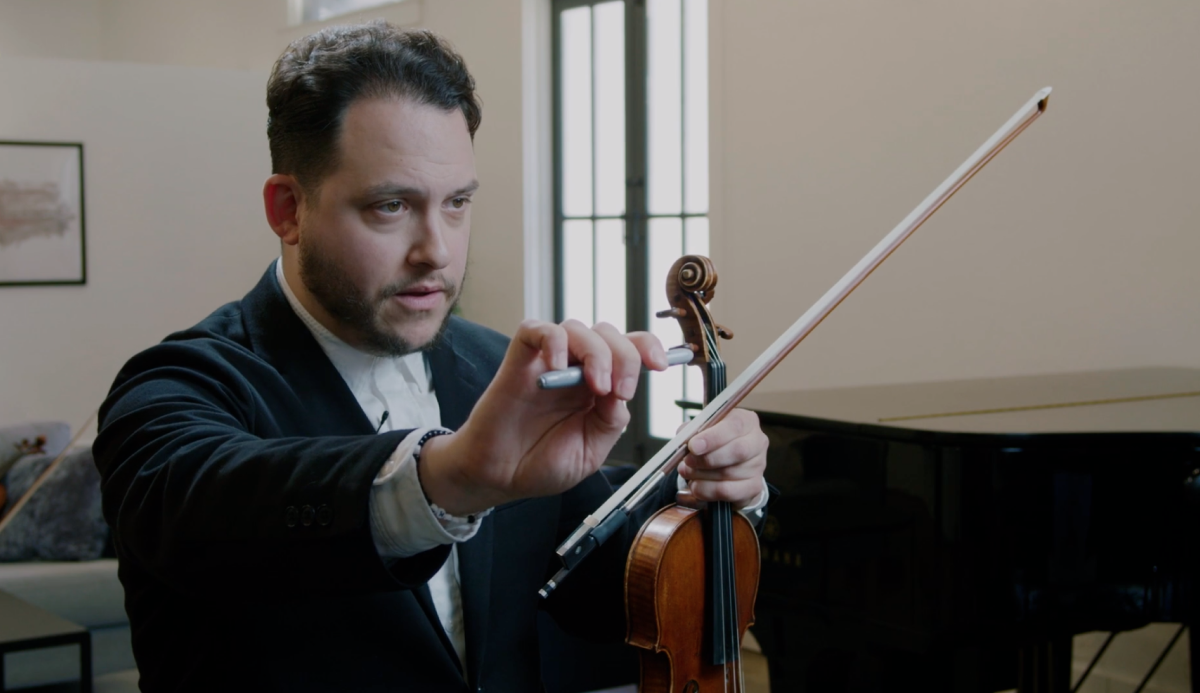 How To Hold A Violin Bow: A Guide By Giora Schmidt

Giora Schmidt breaks down the basics of the Franco-Belgian grip - functions of each finger, basic motion of the right arm, and practicing with a Sharpie! 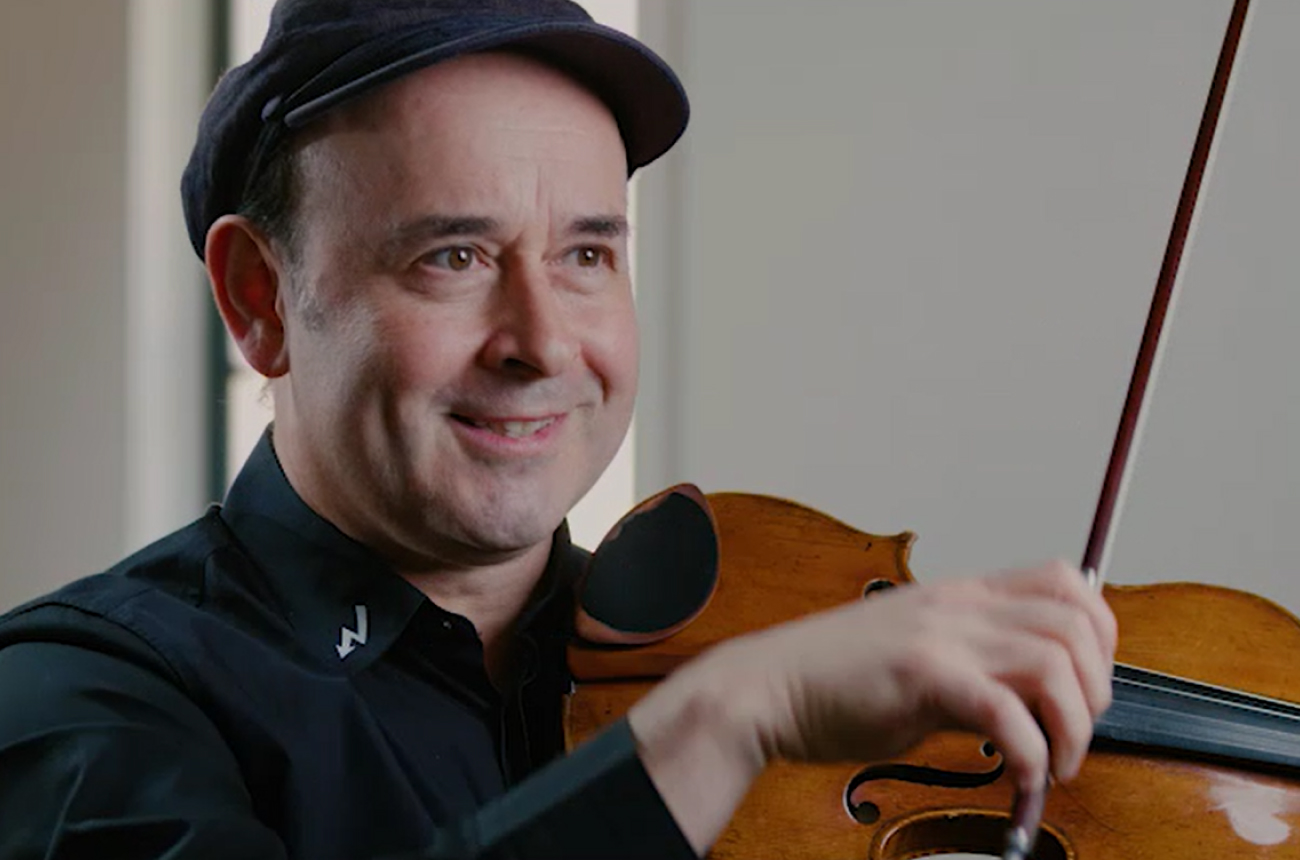 In this lesson preview, multi-faceted entertainer Aleksey Igudesman, shares insights from his composition Funk the String. 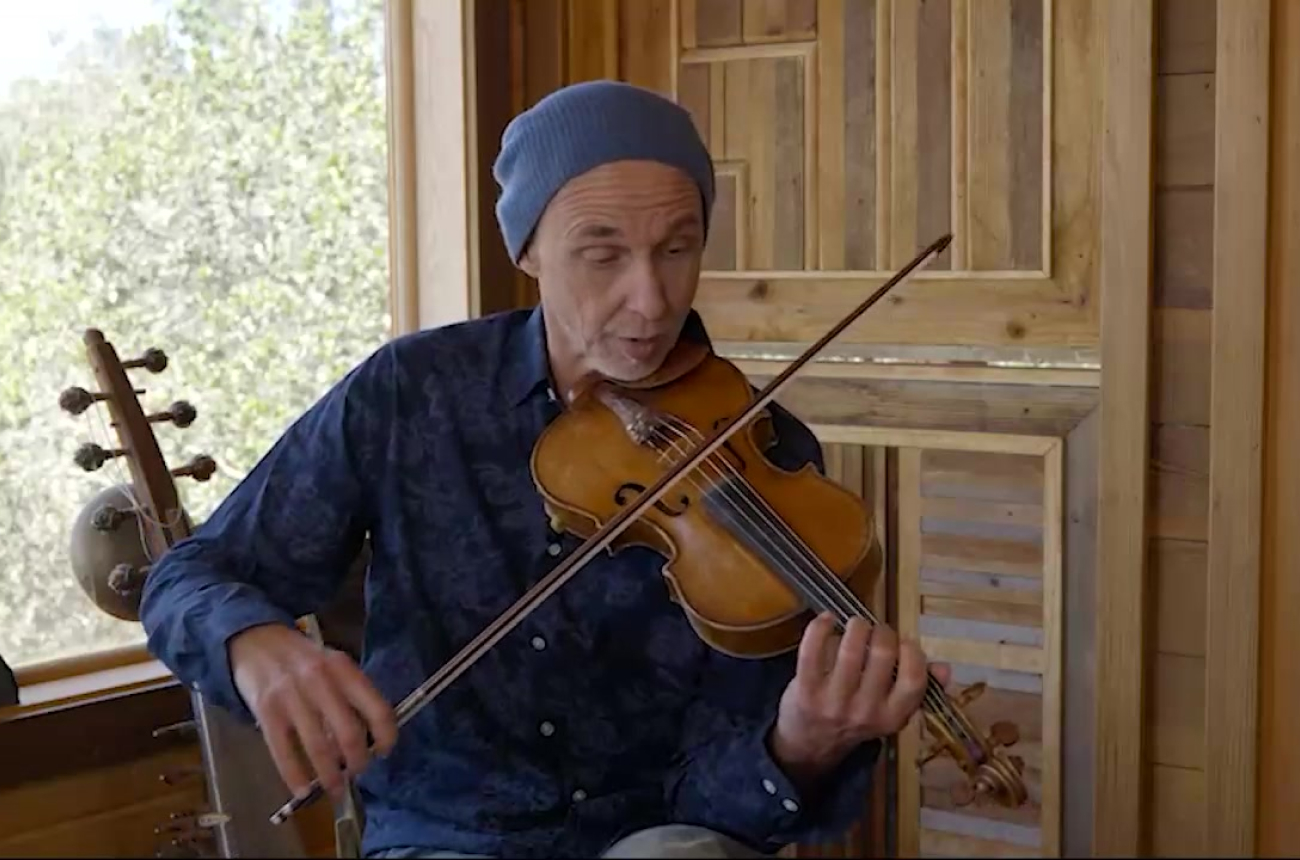 Behind the Scenes with Gilles Apap

Here’s our summary of our lessons with acclaimed soloist and multi-genre artist, Gilles Apap! 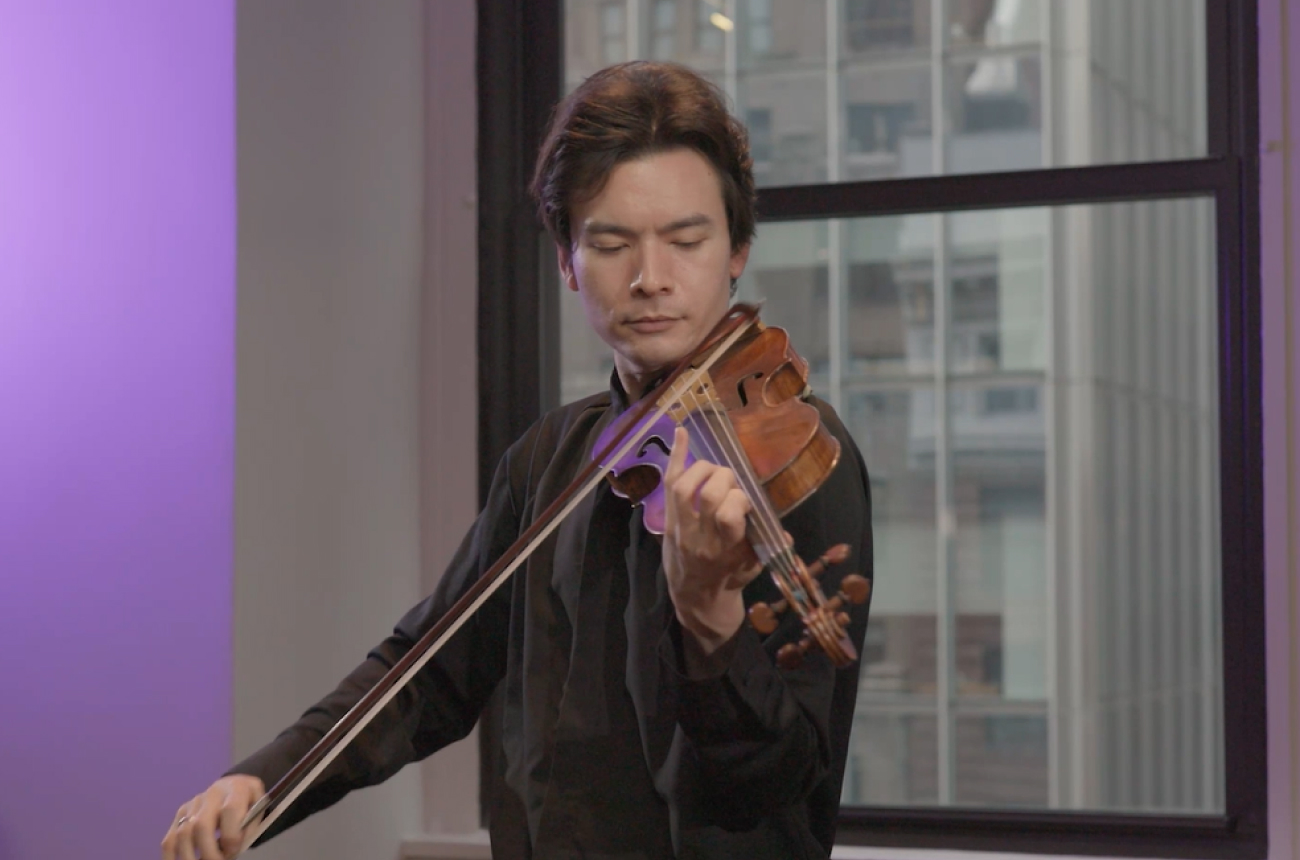 In this lesson preview, Stefan Jackiw breaks down his method for practicing scales on the violin which focuses on intonation over speed. 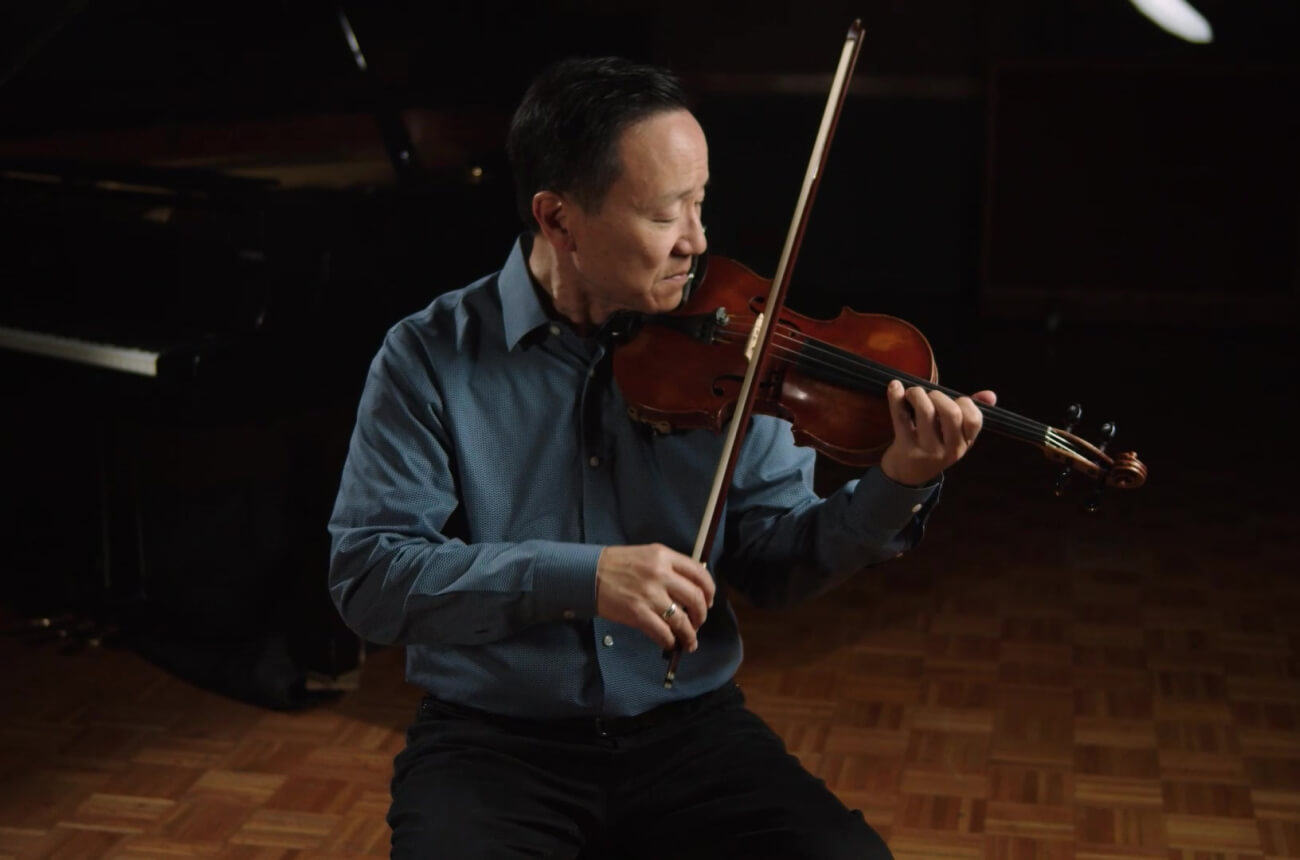 Concertmaster David Kim shares insights into what makes the Philadelphia Orchestra have such a big and powerful sound. 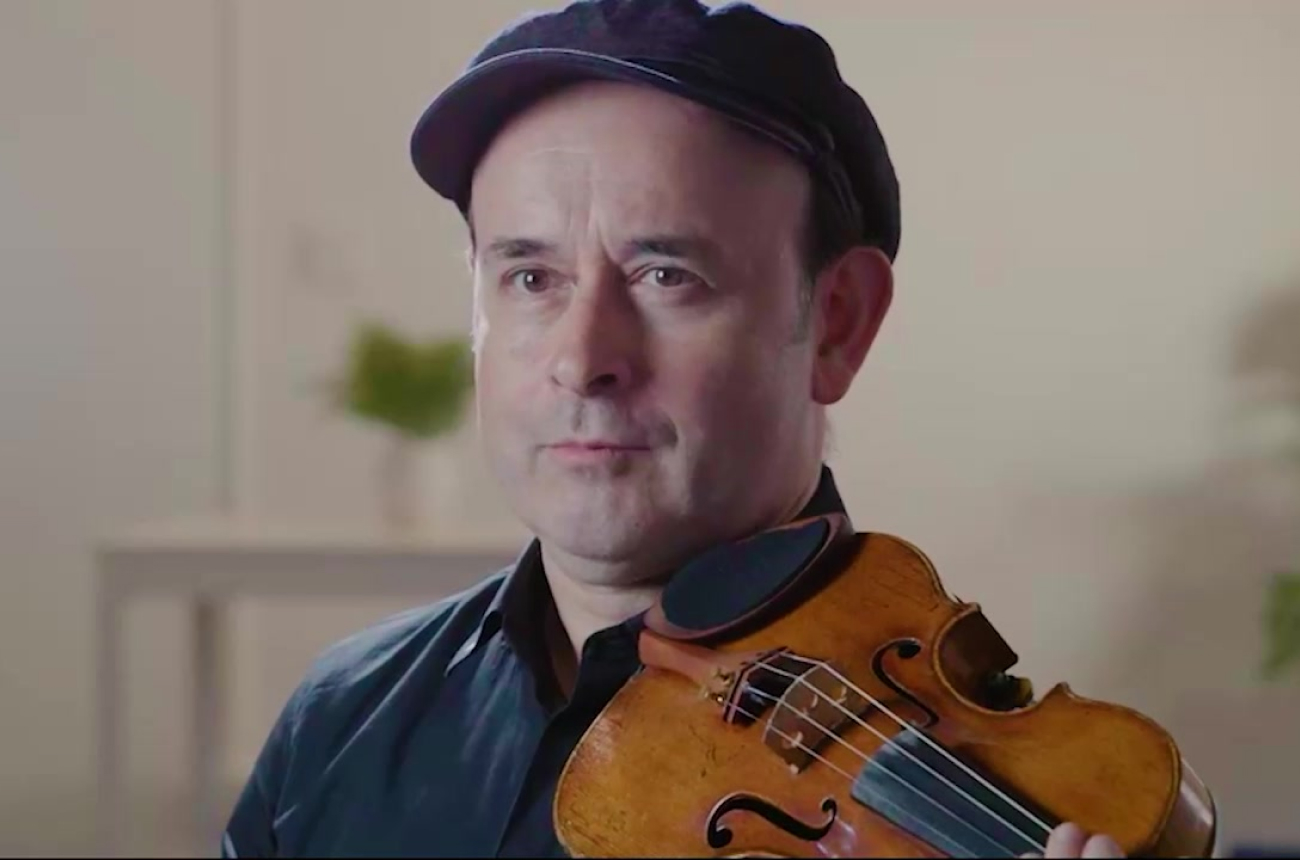 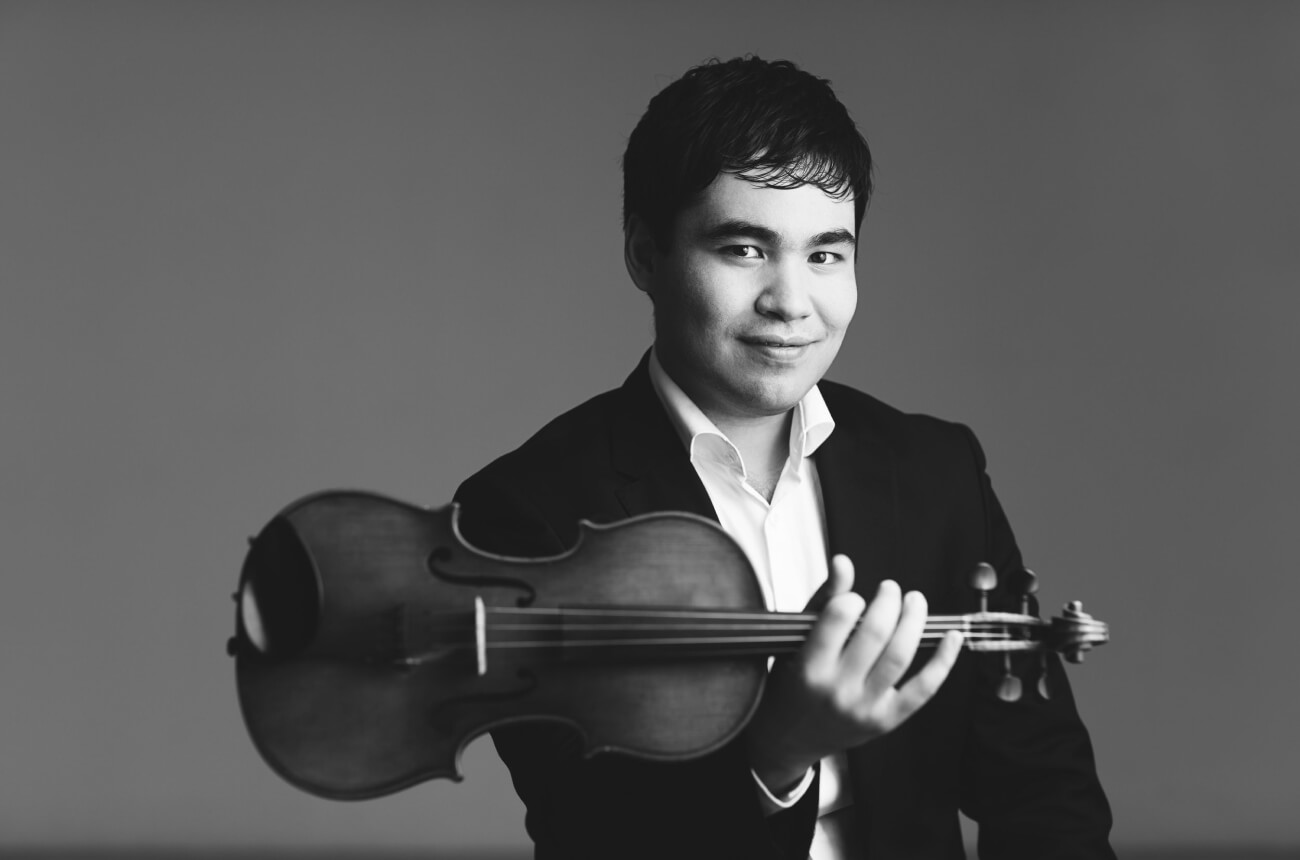 We sat down for a Q&A with Eric Silberger, tonebase’s Head of Violin. He guided the launch of tonebase Violin, which is now live!