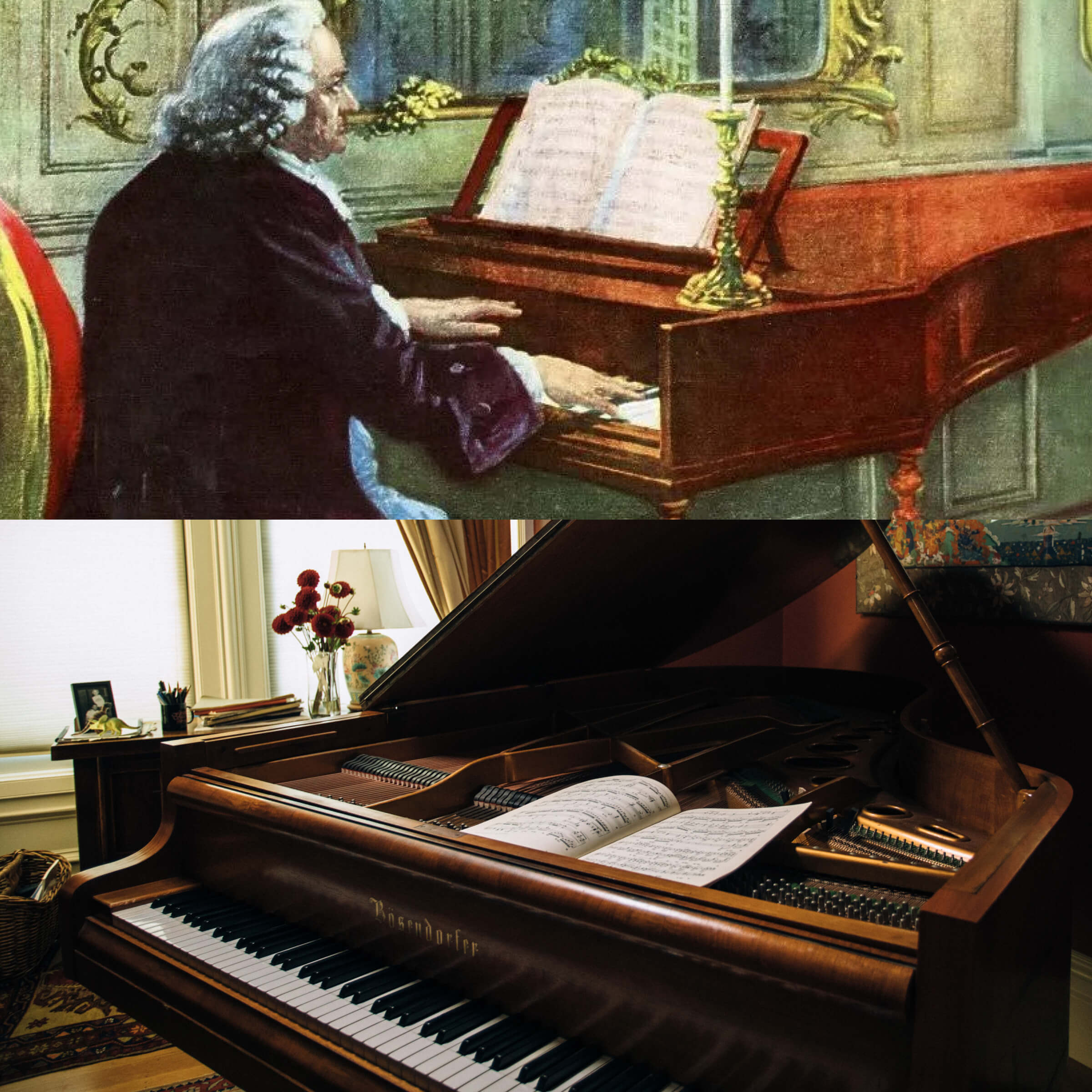 Playing for No One | Bach, the pandemic, and three centuries of private musical craftsmanship

As a culture, we celebrate music made for public consumption, but rarely do we acknowledge music that is not only made, but in the making. In light of the coronavirus pandemic, we turn our attention to the practice of music as a craft developed in solitude for centuries. In doing so, we find Bach’s music a staple of the private practice studio, where amateurs and professionals alike have found in his counterpoint a universe of self exploration. Featuring interviews with members of the 30Bach and tonebase communities, as well as tonebase Artists Anne-Marie McDermott, Simone Dinnerstein, and Emanuel Ax.

This episode features the voices of world-class pianists and professors. All of the interviews in this episode come directly from their lessons on tonebase. Click below to view profiles and lessons. 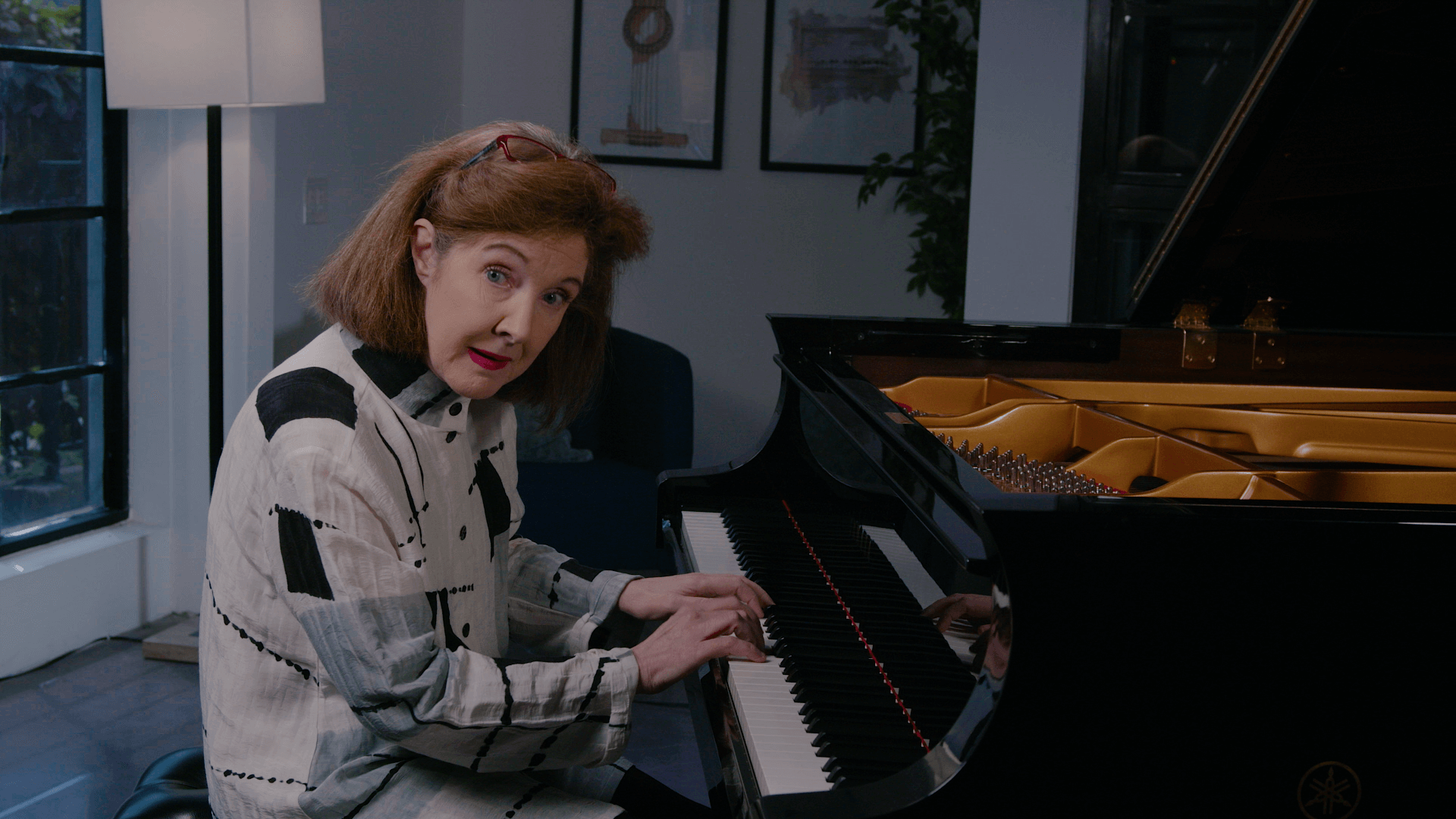 Excerpt from interview “From Bach to Prokofiev and Back”

Pianist Anne-Marie McDermott is a consummate artist who balances a versatile career as a soloist and collaborator. Performing over 100 concerts a year, her repertoire choices span from Bach and Haydn to Prokofiev and Scriabin to Kernis, Hartke, Tower and Wuorinen. 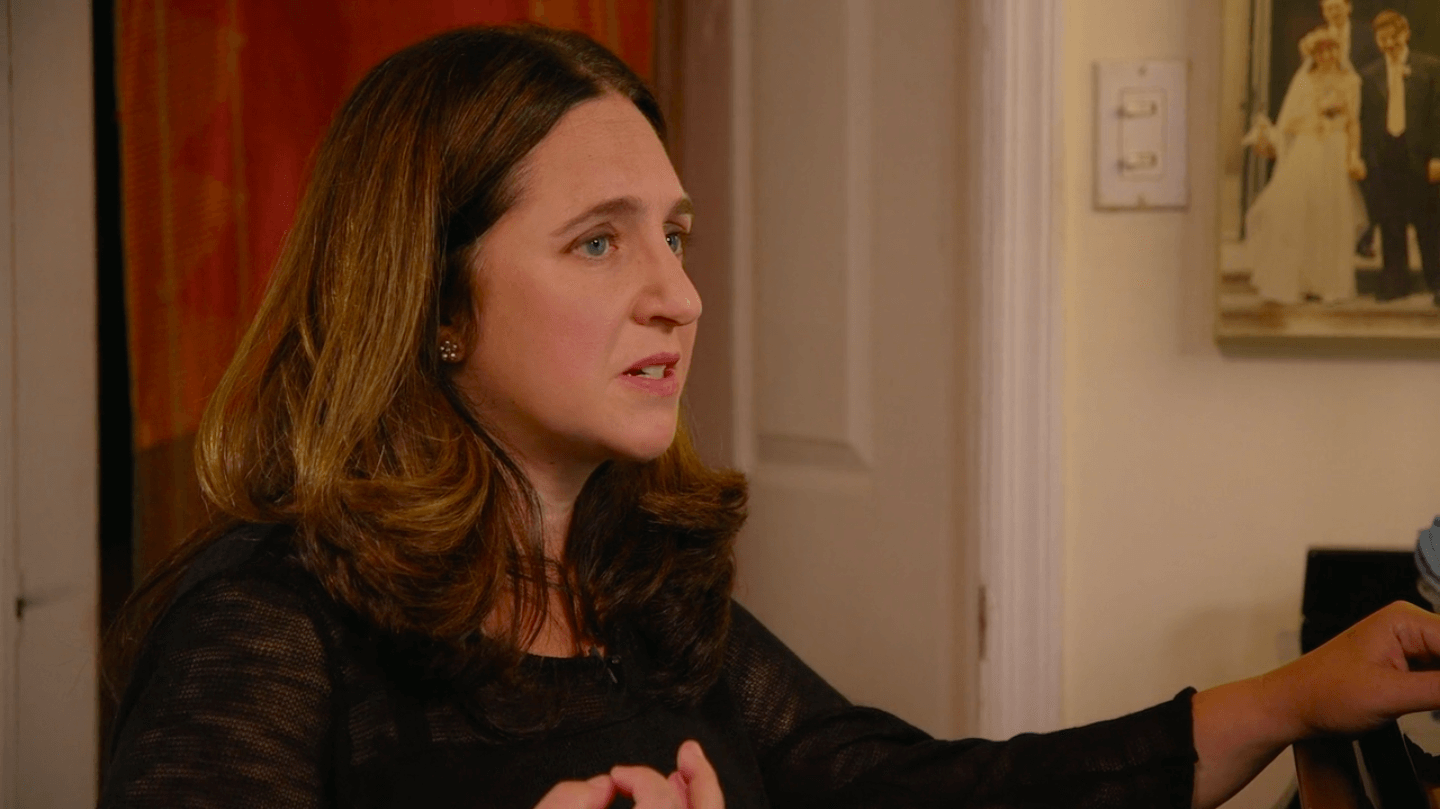 Excerpt from livestream on Schubert and Glass

Known for her fresh insights into the music of Bach, Simone Dinnerstein first came to international public attention when her self-produced Goldberg Variations album launched to No. 1 on the Billboard Classical chart in its first week of sales. 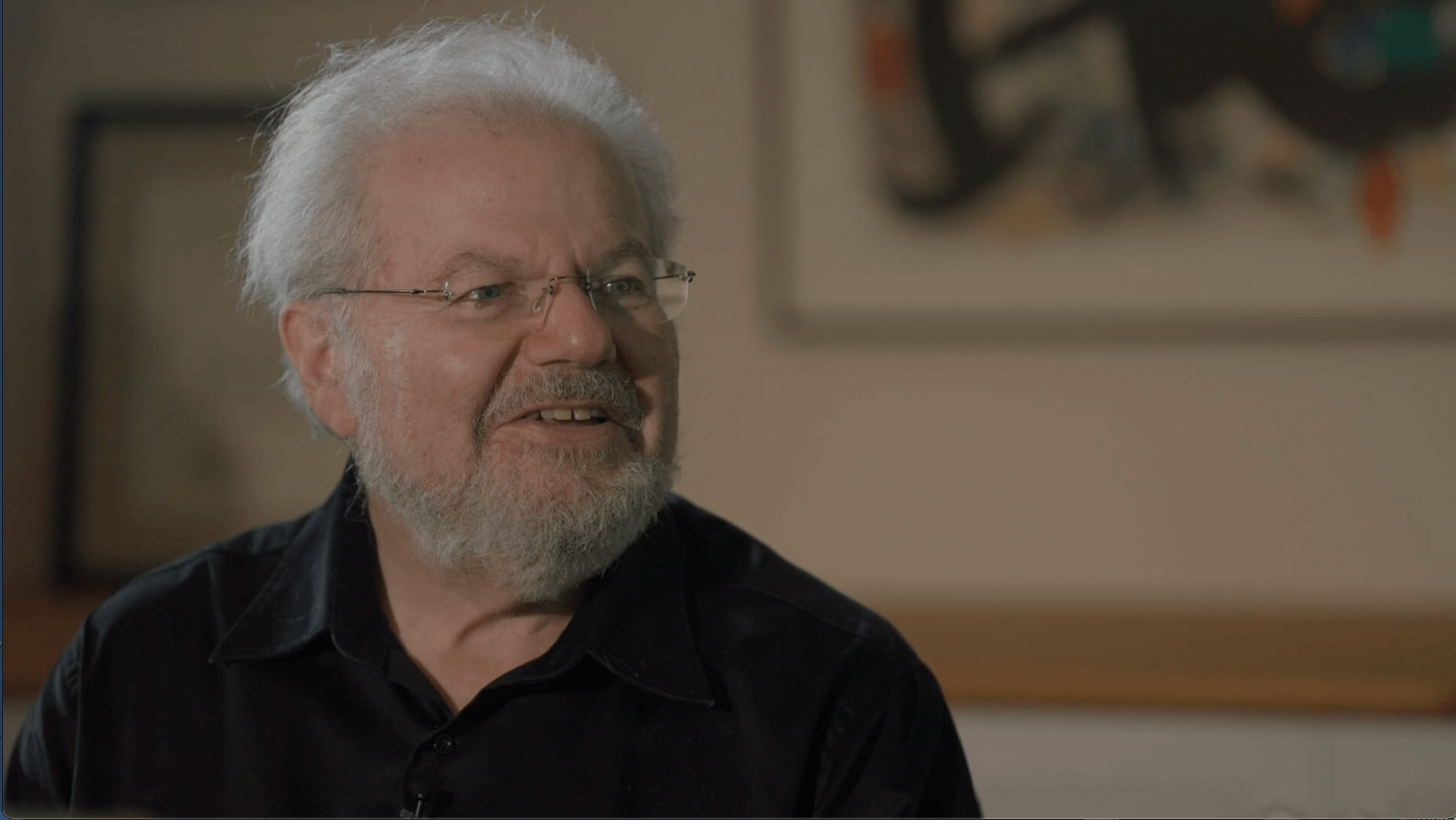 Excerpt from interview "Chopin in the Time of Covid"

Recordings used in this episode

Glenn Gould, “Off the Record,” presented by the Canadian Broadcasting Company and produced by the National Film Board, 1959. Available at https://www.youtube.com/watch?v=pL9YjM1BqgY.