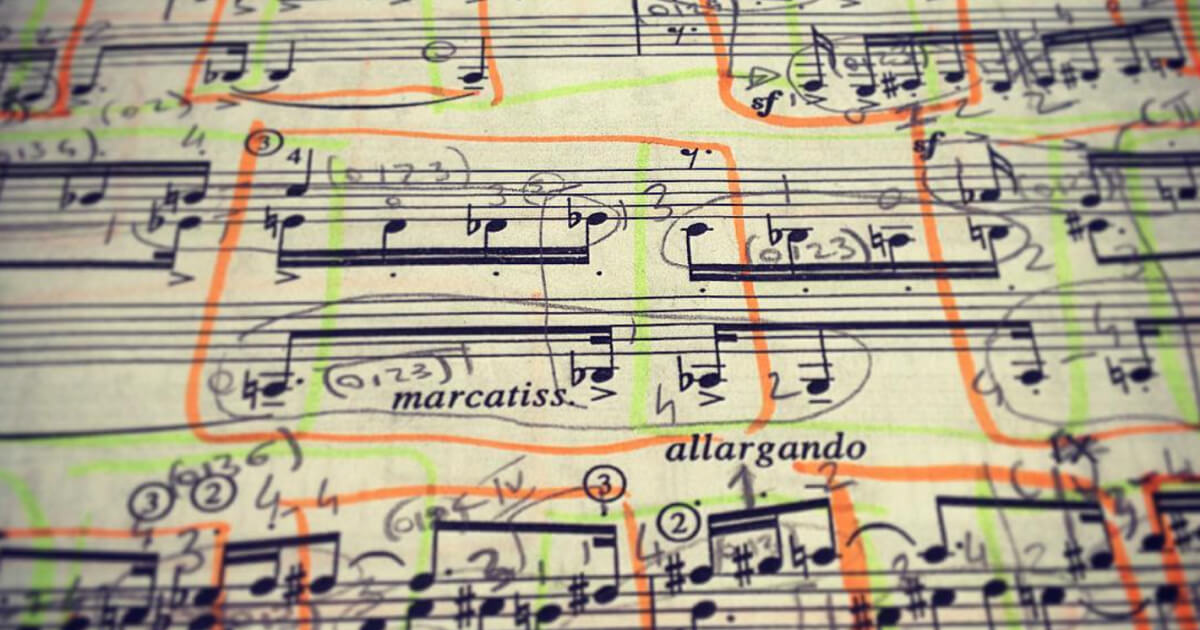 There are times when we are making an extraordinary effort in our practice and… things continue not to work...

A piece doesn’t sound good. A technique is too difficult. And we don’t understand what is wrong.

We say things like: “This piece is too hard.”

We get frustrated and eventually give up on it.

In this post, you will learn how to overcome that barrier and unlock your true potential when that situation presents itself.

But first, let me ask you what may seem like a stupid, unrelated question:

Is cooking hard? Some people may answer "yes." Others may say "no."

But what is “cooking?” If we really analyze it to the core, there is no such thing as “cooking." There is only a series of steps. For example:

Of course, cooking is an art that takes years to master fully and a “Michelin” chef will immediately frown upon my stupid example and say things like, “That’s not cooking.”

The point is, when you break a problem down into its individual steps, you can begin to address the part you are having trouble with instead of constantly feeling overwhelmed.

The psychological difference between these two statements is huge:

“Cooking is hard” vs. “It’s hard to calculate the right amount of salt”

One is totally abstract and makes us quit. The other presents us a specific challenge that we can begin to solve.

You need to be able to take abstract concepts like “cooking” or “playing well” and turn them into concrete ones like “adding the right amount of salt” or “playing this scale at 100 BPM.”

People are usually dismissive of this and will say things like, “Well, just because you improved your scales, it does not mean you can suddenly play well.”

Of course, but what this strategy can do for you is provide a path that ensures you are moving in the right direction towards achieving the ultimate goal.

Learning “how to cut onions” is not going to immediately make your dishes taste delicious, but it is just one of the many, many components of cooking and that will take you in the right direction.

This strategy is called “chunking.”

I use it every day because it ensures that I am constantly improving as a musician.

For example, if a piece seems impossible for me, and I feel like quitting, I just say to myself, “I’m just going to learn three or four bars. That’s it. I may not be able to play the whole piece, but I can play three bars.” And I do it. It works. I can play 3 bars.

I think you, who are reading this, can play them too. Tomorrow let’s do another 3. If the piece has 90 bars, in one month, you will be playing the whole thing.

It sounds easy, almost too good to be true, right? But that’s how it actually works.

First advice of any mountain climber: Never look at the top!

Who would think, the same principle applies to guitar (and cooking!)

Want more tips on practicing? In the video below, Scott Tennant shares his daily practice routine, pre-performance rituals, the importance of goal setting, and how he finds fulfillment in playing music. 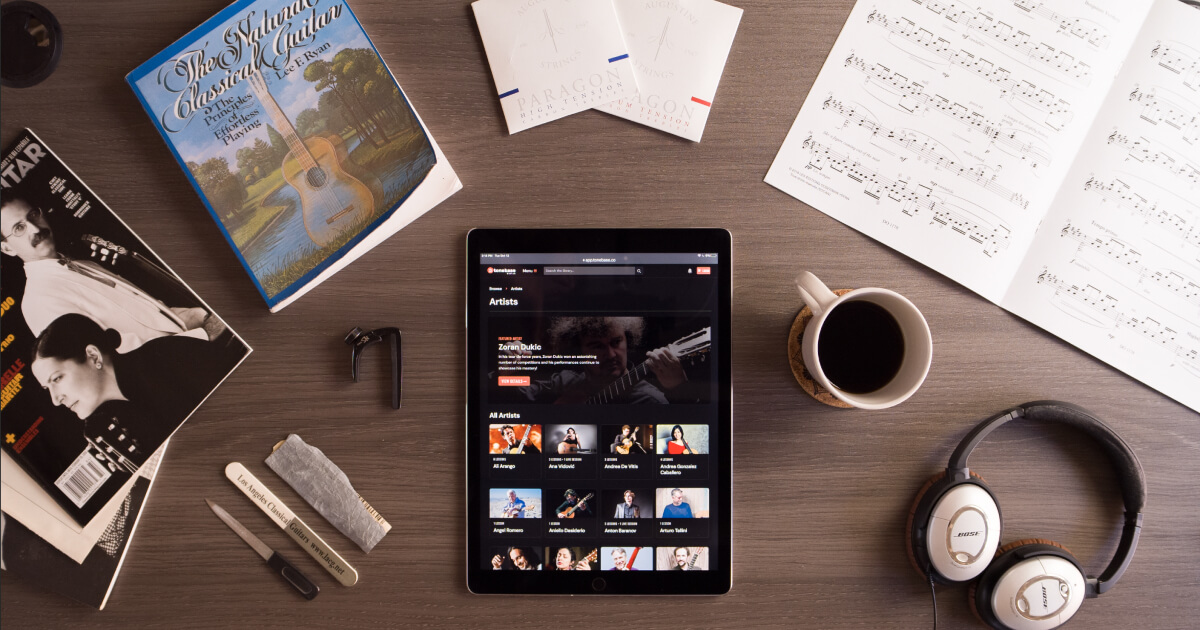 Here are 10 tips for practicing classical guitar so you can be more efficient with your time in the practice room! 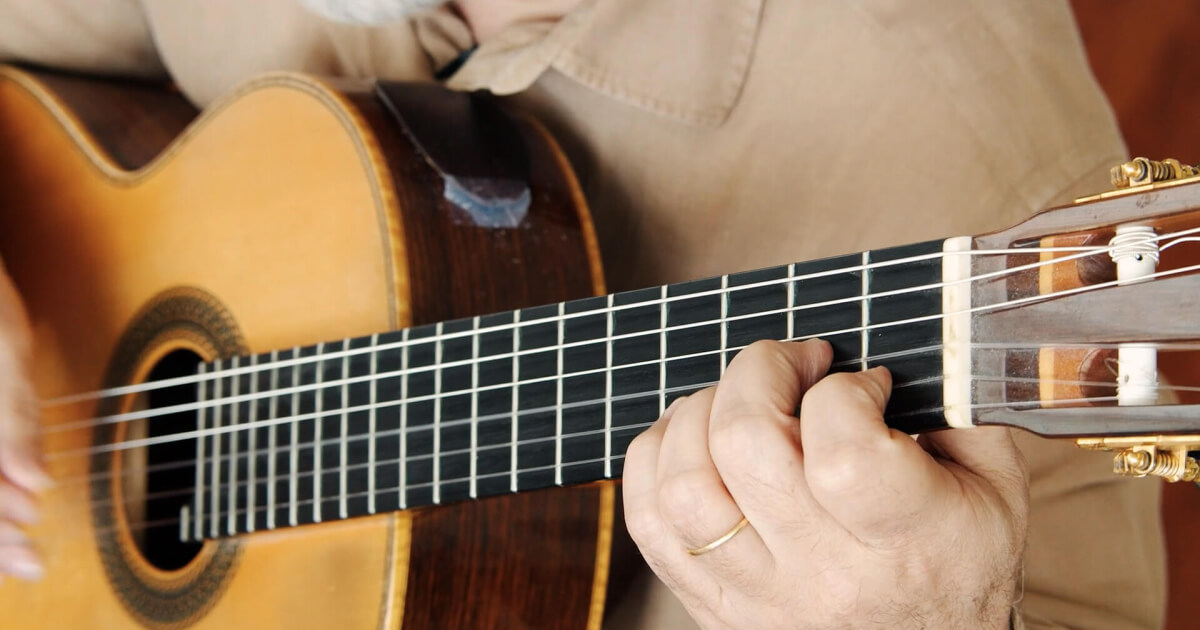 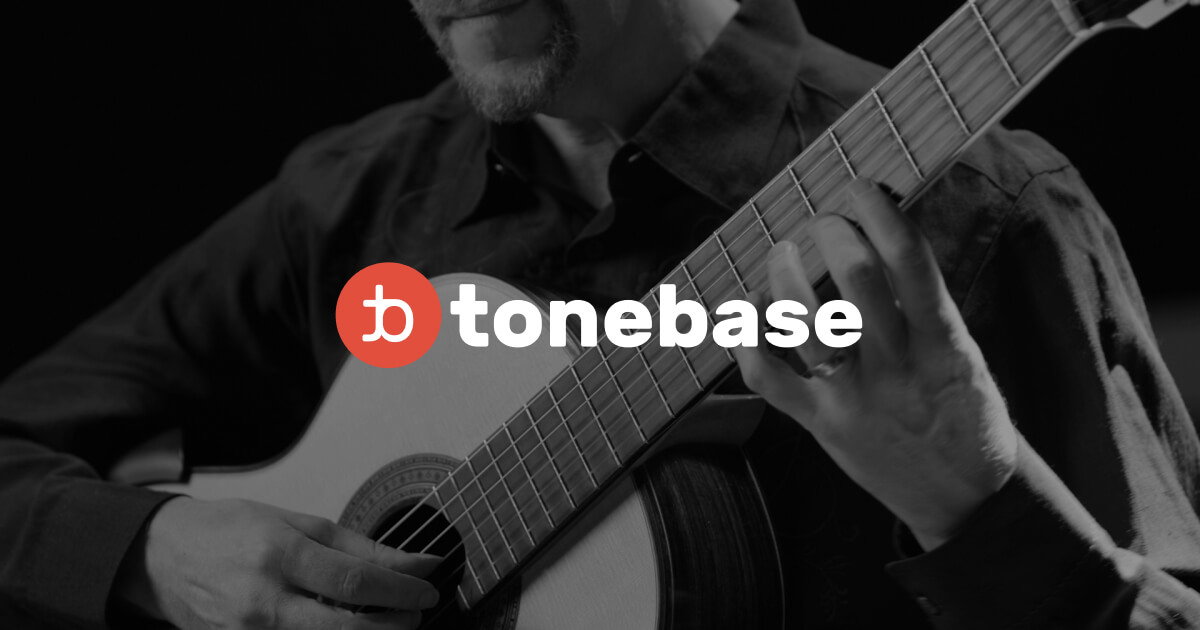 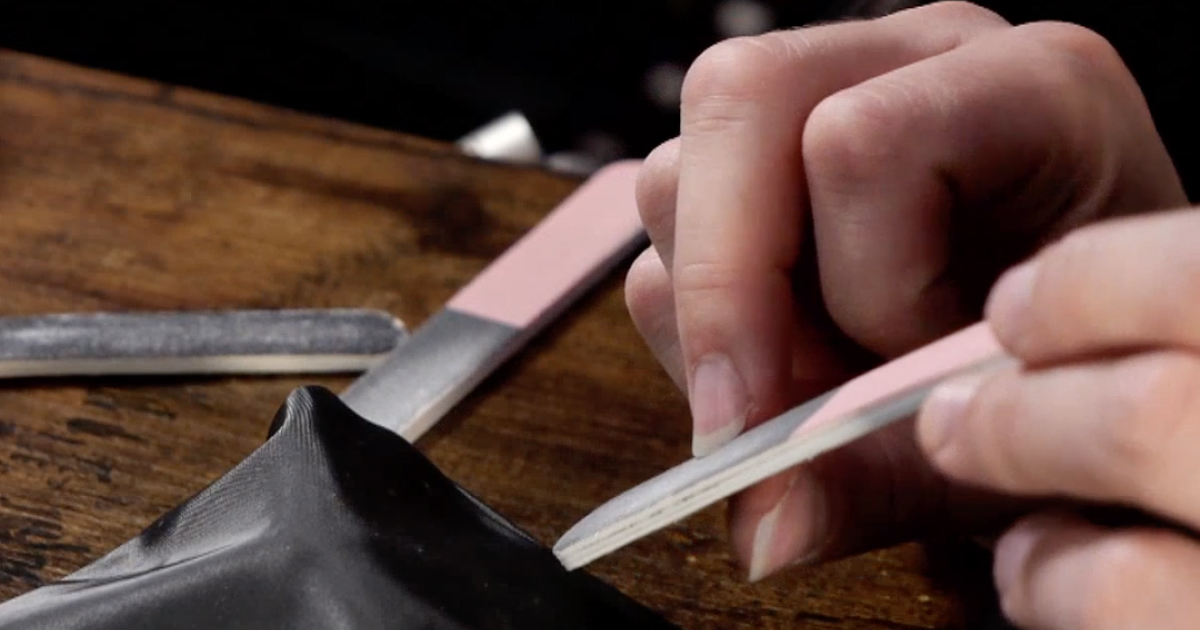 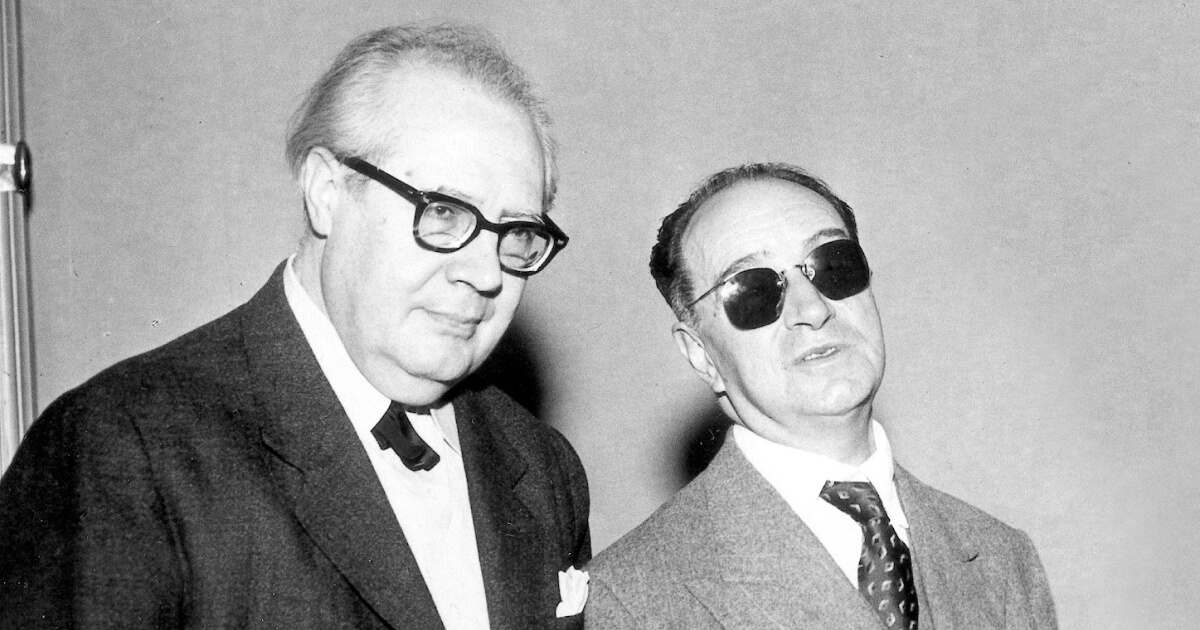 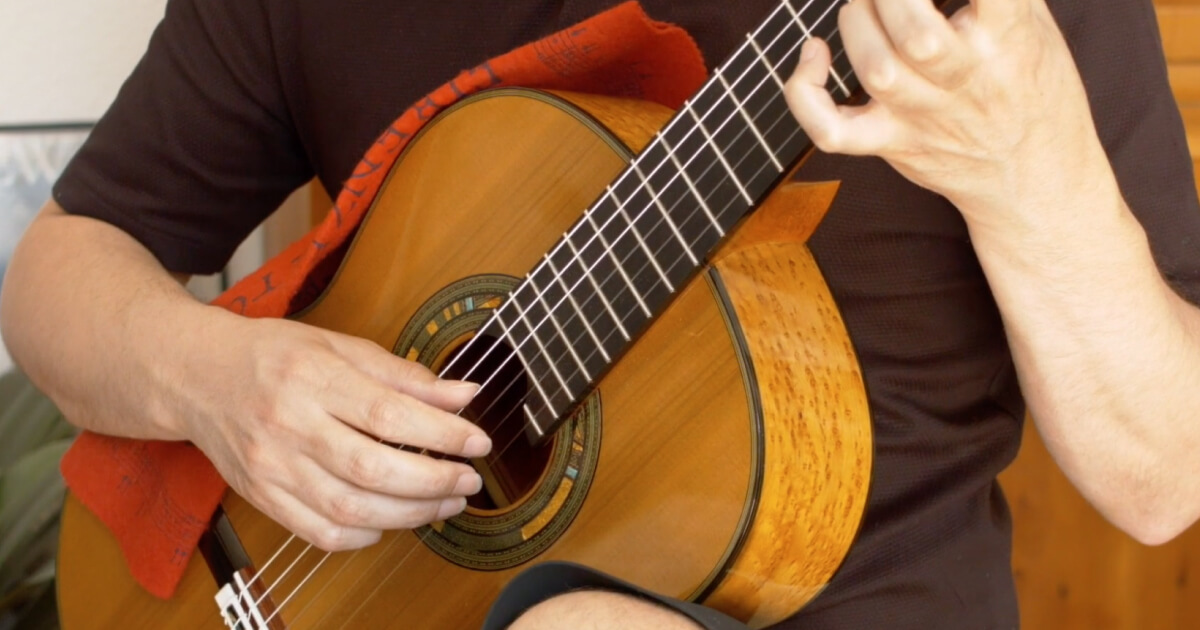 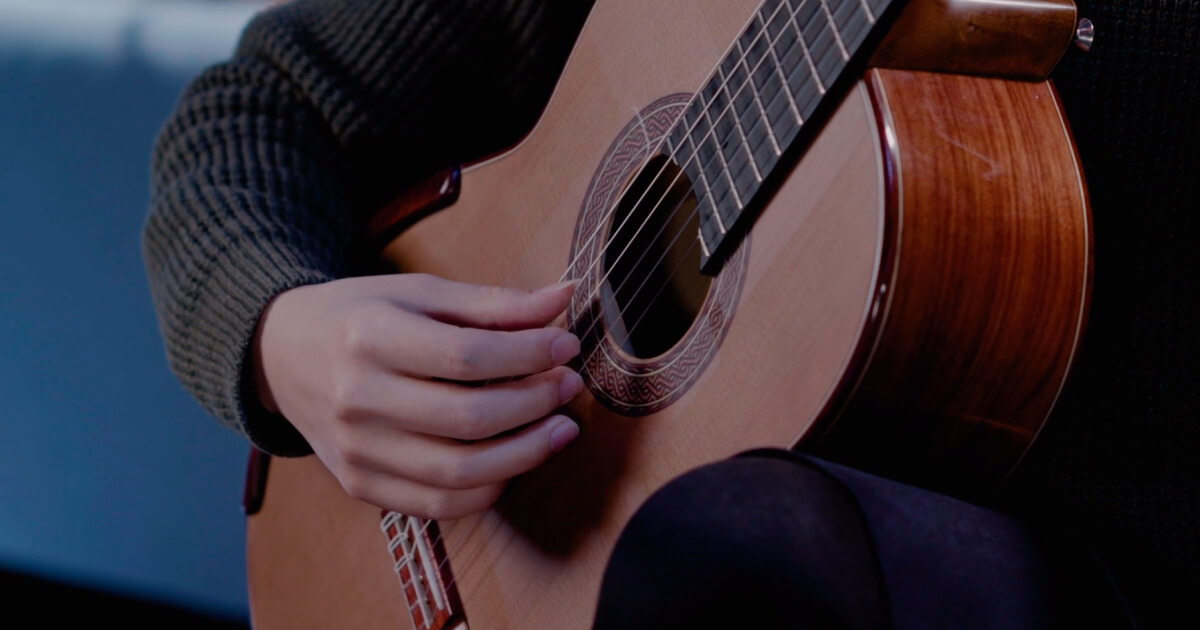 3 Steps to a Balanced Right Hand

Here are 10 tips for practicing classical guitar so you can be more efficient with your time in the practice room! 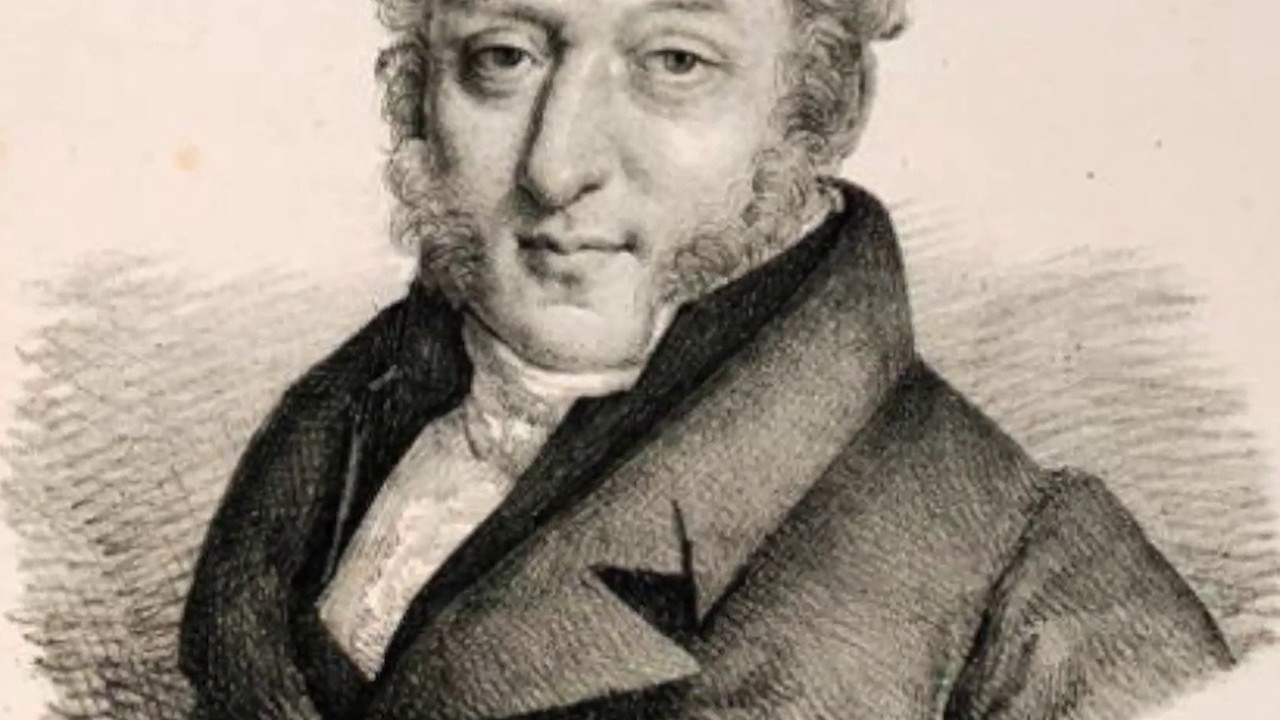 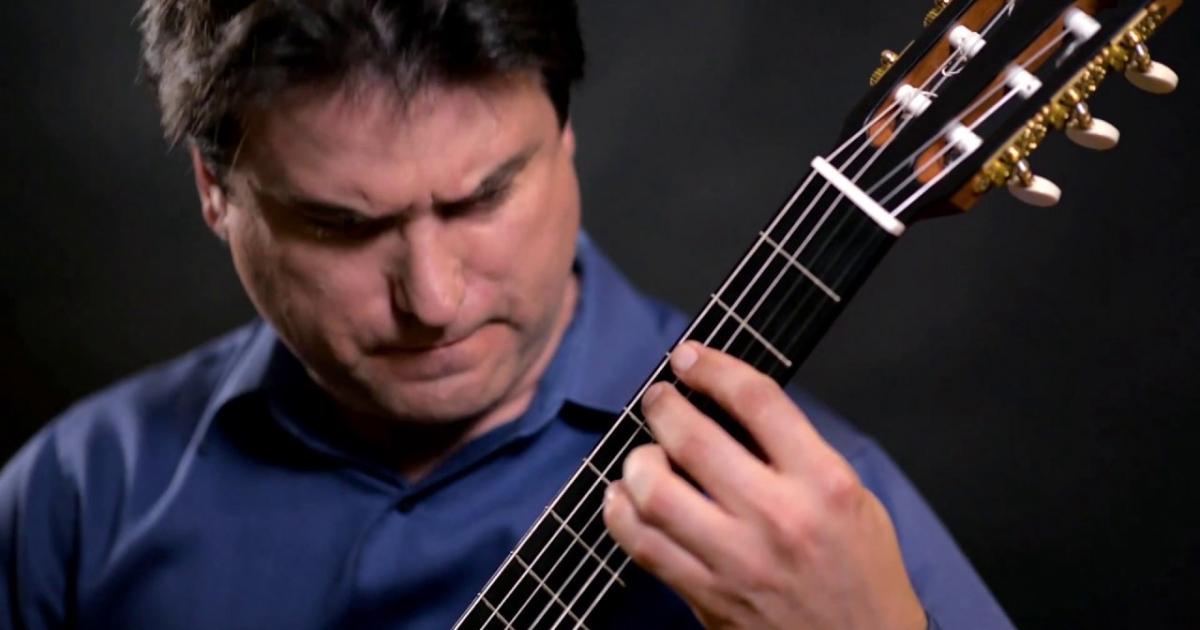 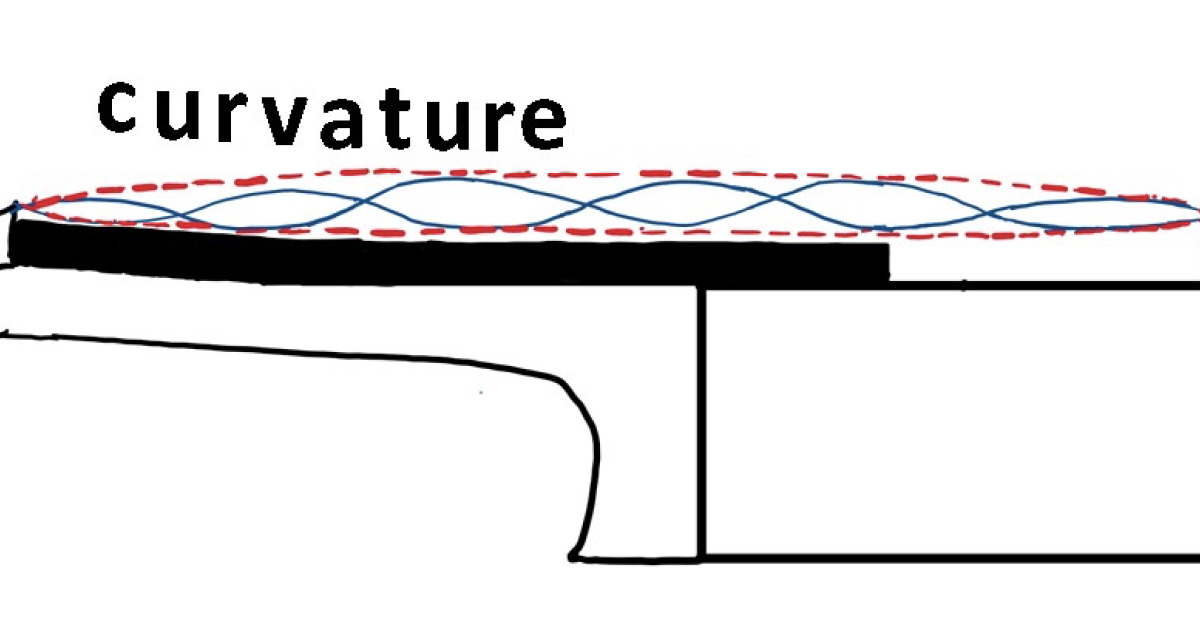 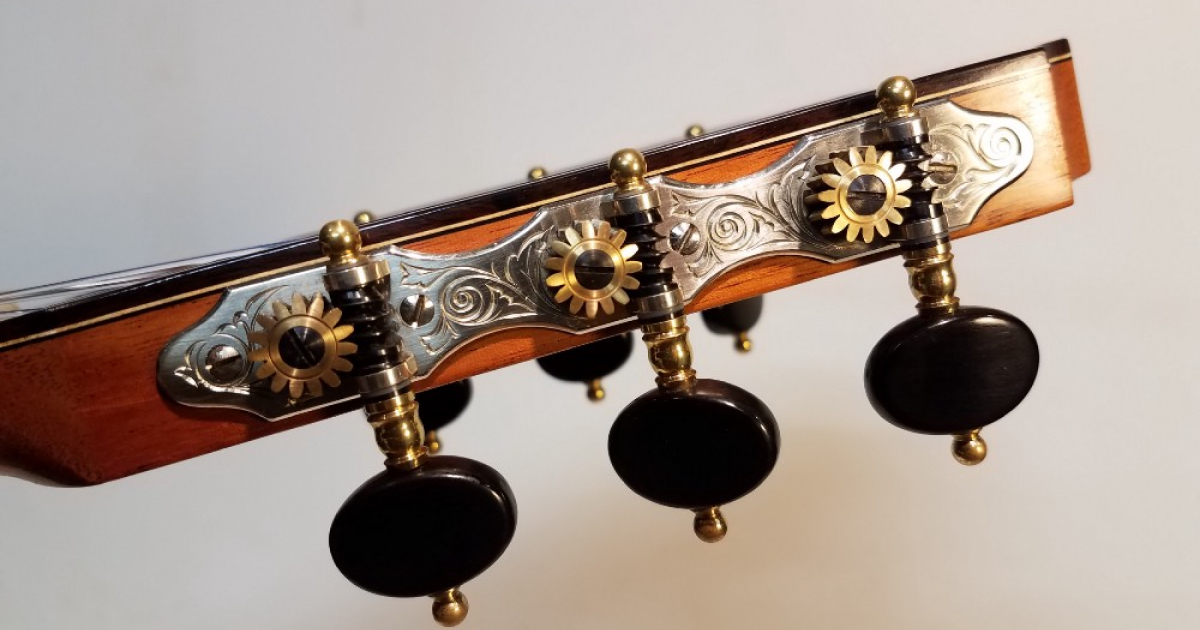 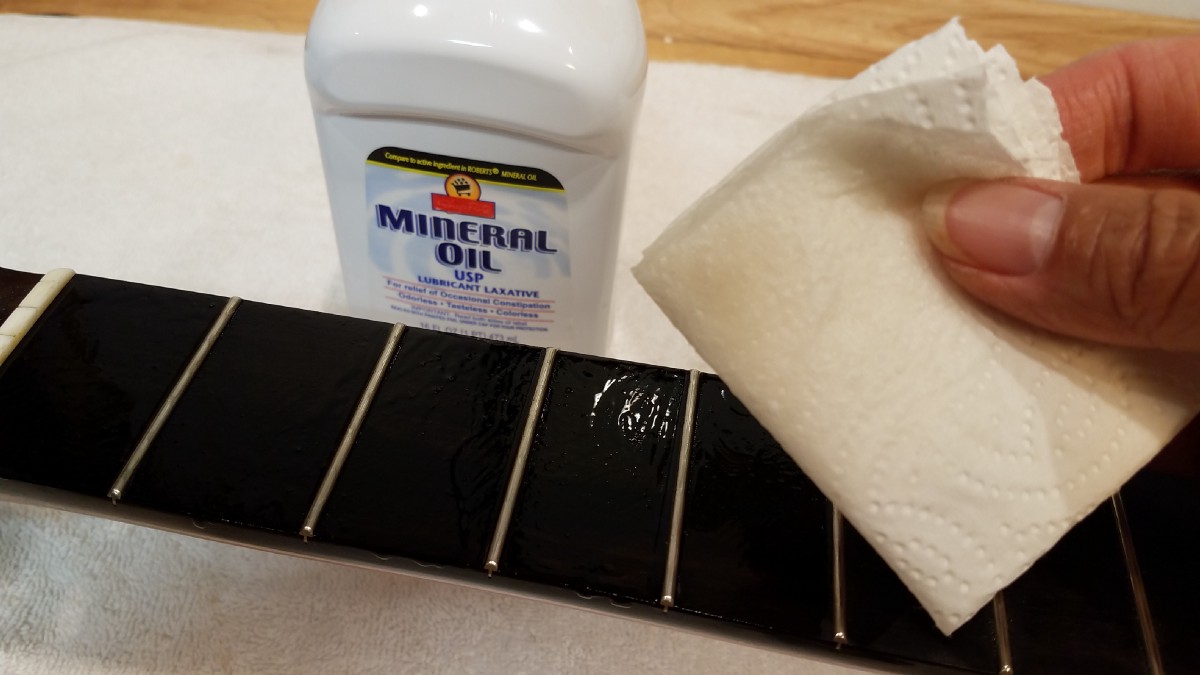 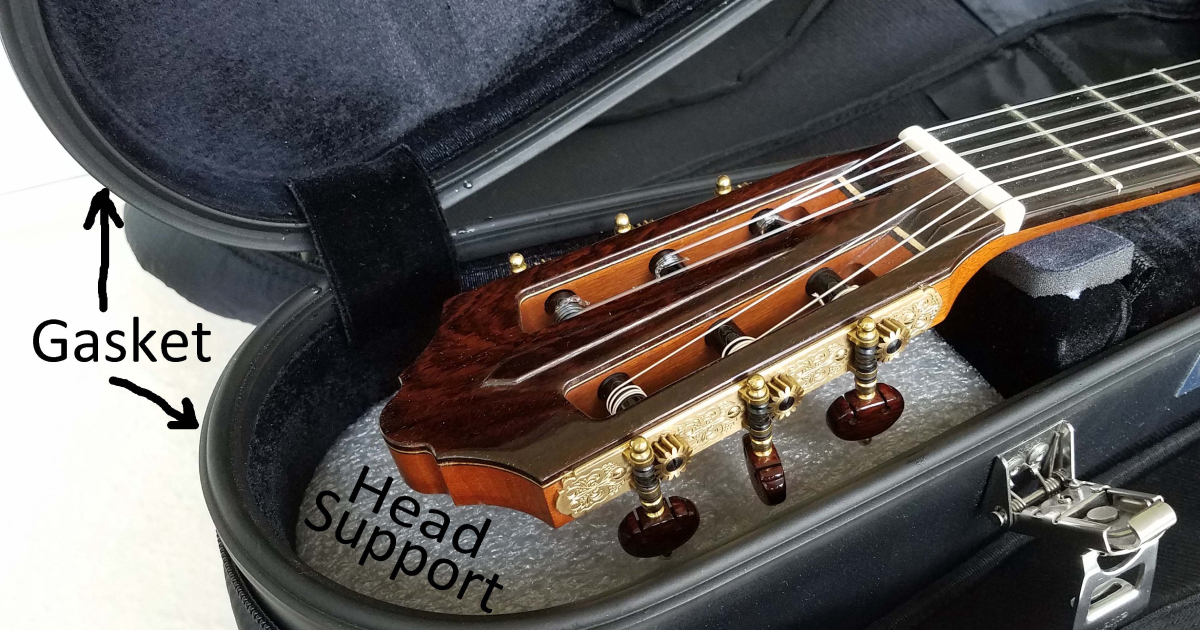 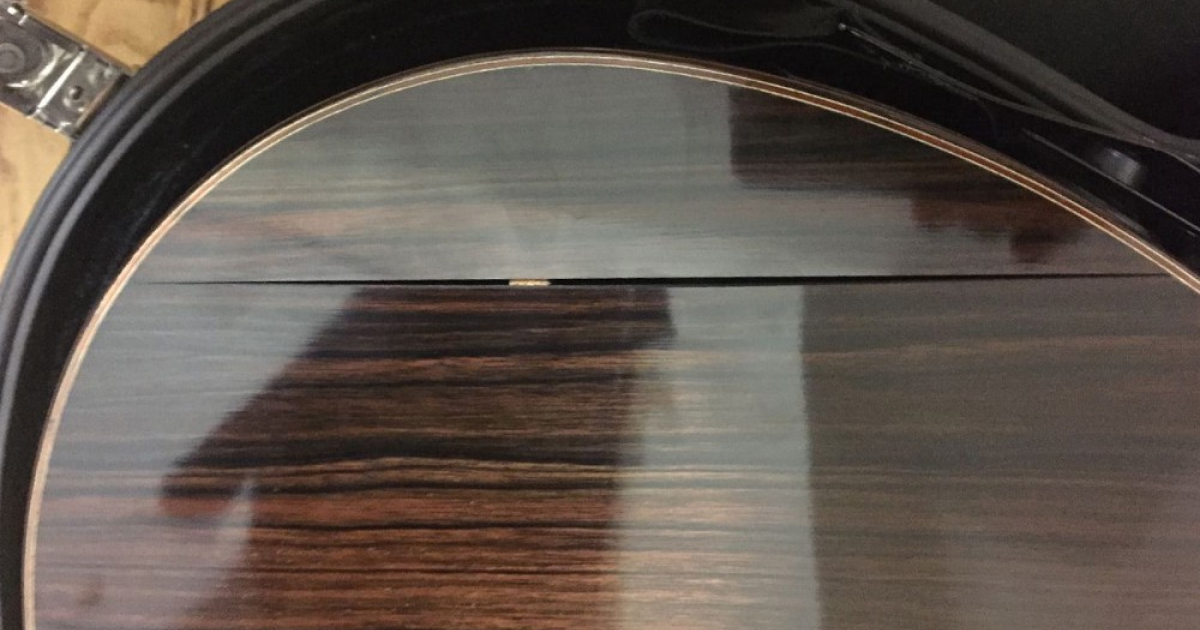 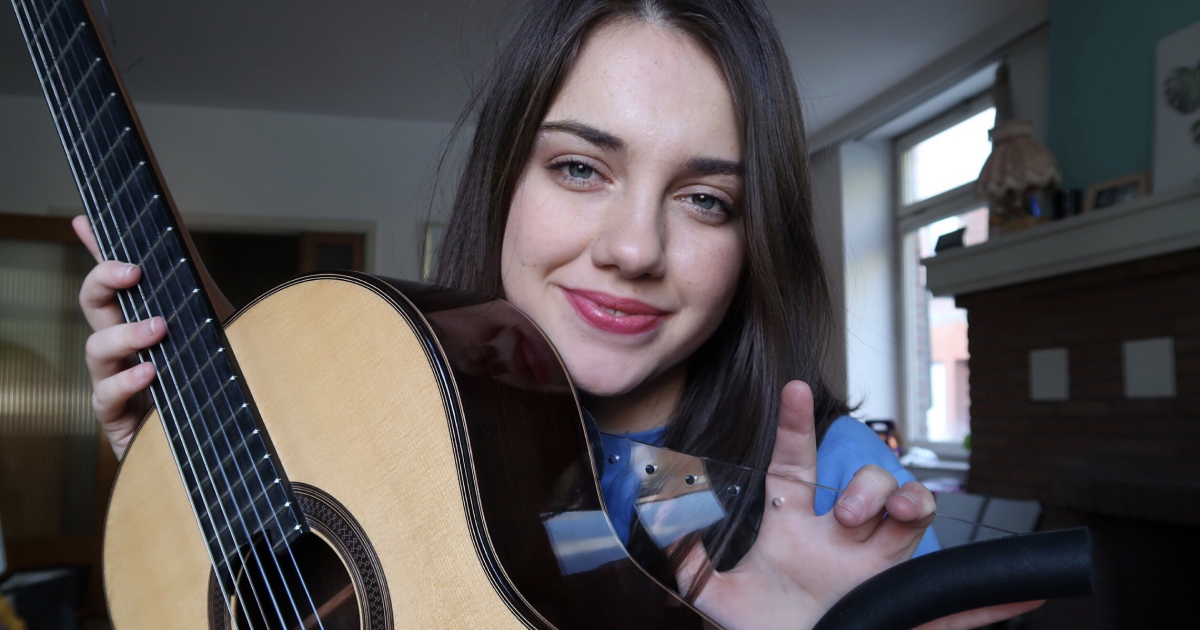 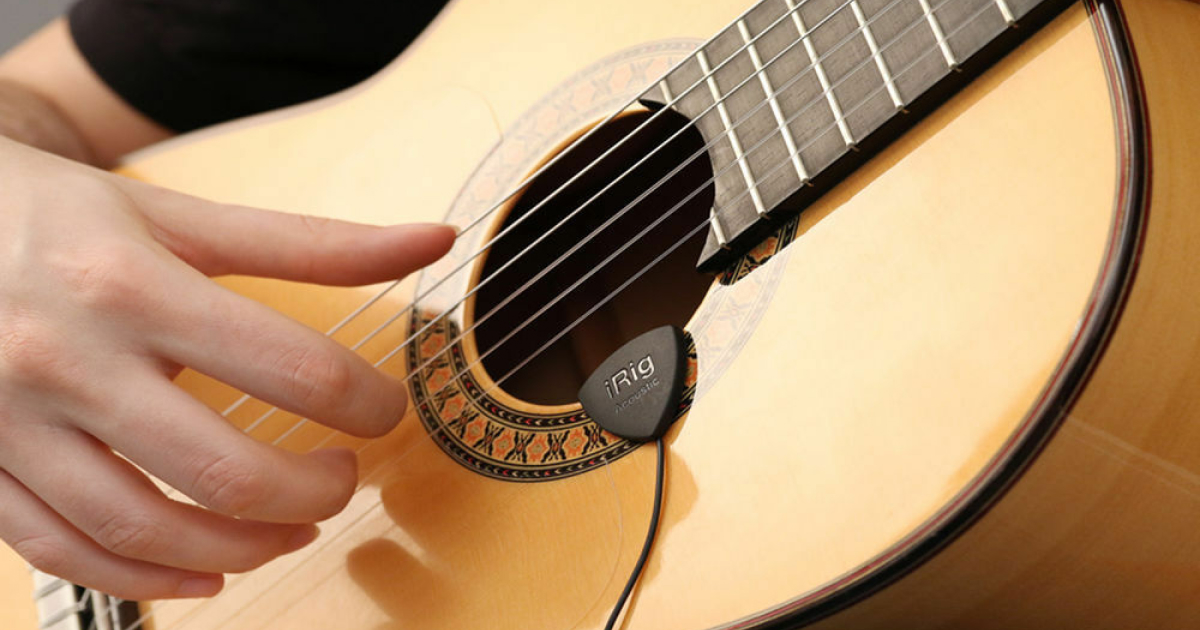